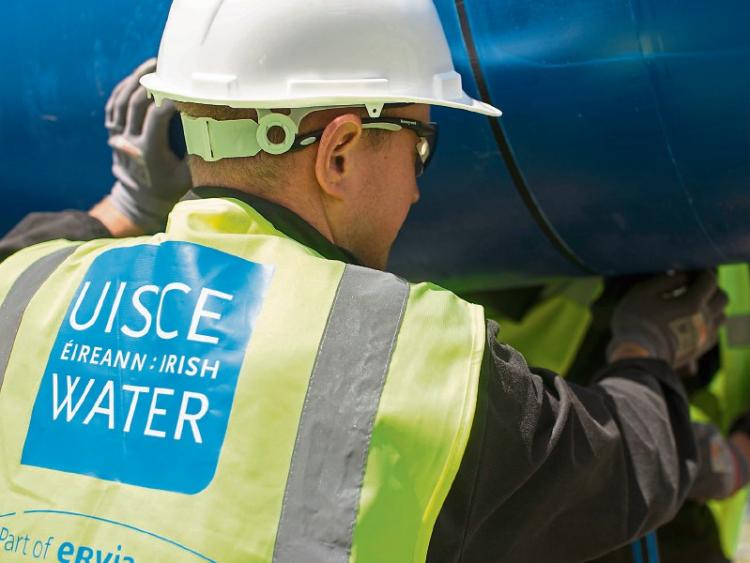 THE Abbeyfeale water supply, which caters for over  6,400 people, is no longer classified as a priority action area for pesticides by the Environmental Protection Agency which has now removed it from its list of supplies needing remedial action.

The Remedial Action List identifies drinking water supplies that are “at risk” of failing to consistently supply safe, clean drinking water and Abbeyfeale has been on the list for a number of years.

In October last year, the Limerick Leader reported that, over a 21-day period,  there had been six incidences where the levels of pesticide in the Feale water catchment area, which includes Abbeyfeale,  had  breached guidelines.

But a spokesman for Irish Water said this week: “The Abbeyfeale water supply was given the thumbs up by the EPA following an extensive campaign, run in conjunction with the National Pesticides and Drinking Water Action Group (NPDWAG), to raise awareness of responsible pesticide use in the wider River Feale catchment area.”

The  Feale and the Deel were among eight priority catchment areas of particular concern around the country because the level of pesticides persistently exceeds the permitted levels and have been targeted for action by the EPA. The EPA  had directed that  the Abbeyfeale scheme should  be compliant by December 2019 and that  the Newcastle West scheme must be complaint by June of this year.

The number of water supplies in Limerick on the Remedial Action List is now down to two,  from 13 supplies in 2015.

The Deel catchment area, which includes over 9,600 people using the Newcastle West supply, remains a priority action area and remains on the list.

Figures supplied to the Limerick Leader show that pesticide levels were exceeded five times in 2014, nine times in 2016, four times in 2017 but just once in 2018 and 2019. The supply is monitored on a monthly basis and the EPA has directed that it be fully compliant by June of this year.

“Irish Water is committed to ensuring that all of its customers have safe, clean drinking water. It is working in partnership with Local Authorities to address the issues affecting the water supplies which remain on the RAL and to bring them to a standard where the EPA determines that they can be removed,” the spokesman said.