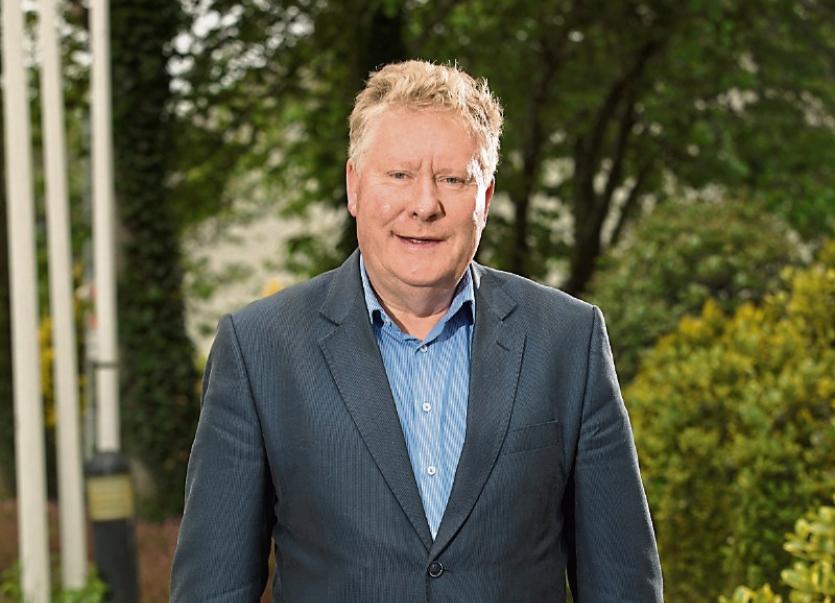 FUTURE housing and business development in Newcastle West could be stymied because of a lack of capacity in the town’s wastewater treatment plant.

In a shock development, local councillor Tom Ruddle has been told by Irish Water there is “no capacity remaining” in the plant.

“I was shocked when I saw that,” Cllr Ruddle said, following last week’s meeting of the Newcastle West Municipal District where he received the report which also has details for Abbeyfeale and 14 other small towns and villages in the district.

If this is the case, the Fine Gael councillor said, it will send the wrong message out about the town. Without capacity, he pointed out: “Our town won’t grow.”

“We are the biggest town in the county,” he continued.

”They will have to go away and increase capacity for Newcastle West straightaway. We are trying to bring business into the town.”

But both he and fellow Fine Gael councillor Liam Galvin are puzzled by the Newcastle West claim and by the figures given for the 15 other towns and villages.

“I want the council to go back to Irish Water and check if those figures are correct,” Cllr Ruddle said while Cllr Galvin warned that there would be “severe consequences” if the information given by Irish Water is accurate.

In Tournafulla, Cllr Galvin claimed, planning permission for houses had been refused in the past on the grounds that there was no wastewater capacity left.

But, according to the figures before the councillors last week, there was capacity for 30 houses in Tournafulla. “We were told Broadford was at full capacity,” he said. But the figures say there is capacity for 67 houses or 180 additional people in Broadford.

“We are getting conflicting stories,” Cllr Galvin continued. “The two can’t be right.”

They needed to know which information was accurate, he added: the report from Irish Water or the information given them months ago.

“We have asked for that report to be sent back to Irish Water to be clarified,” Cllr Galvin said.

“There are going to be severe consequences if the information on wastewater plants is accurate. This is very, very serious,” he said. “Someone has to be held accountable here.”