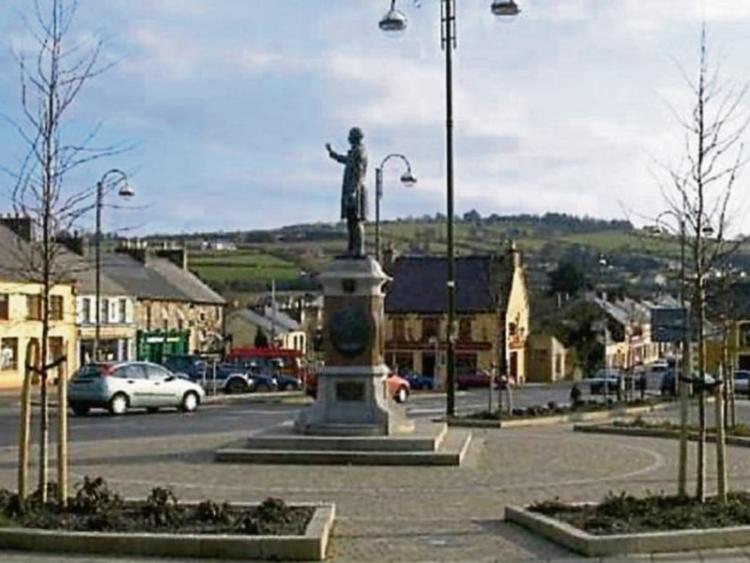 WORK is expected to begin on the new traffic management plan for Abbeyfeale in the autumn, local councillors have been told.

But the final cost of the scheme is not yet known.

Meanwhile, pedestrian counts are to be undertaken in order to establish the best location and best type of pedestrian crossings needed. These counts will take place along the street stretching from the church to the surgery on Killarney Road. .

“Drawings are being prepared for proposed parking at the rear of Main St and discussions have been undertaken with the owners of the lands affected,” a written report stated.

Joy’s Corner is suitable for traffic lights, councillors were told and a review of traffic lights at the junction is to be undertaken.

When the design of the overall scheme is finalised, it will be presented to councillors.

Meanwhile, the  council has carried out an audit of the playground in Abbeyfeale Town Park and has identified a number of issues that need to be remedied.

These include some equipment as well as fences and surfaces in both the junior and senior play areas.

“The senior area is in relatively good “condition considering it is 11 years old,” councillors were told in a written report to the February meeting of Newcastle West Municipal District. “The junior play area is in need of investment in terms of play and refurbishment.”

The report  recommends replacing nine specified items at a cost of €13, 325.

The council has made a commitment to carry out these works and to have the job done by the end of this month.

Cllr Liam Galvin said he was “very happy” with the council’s response.