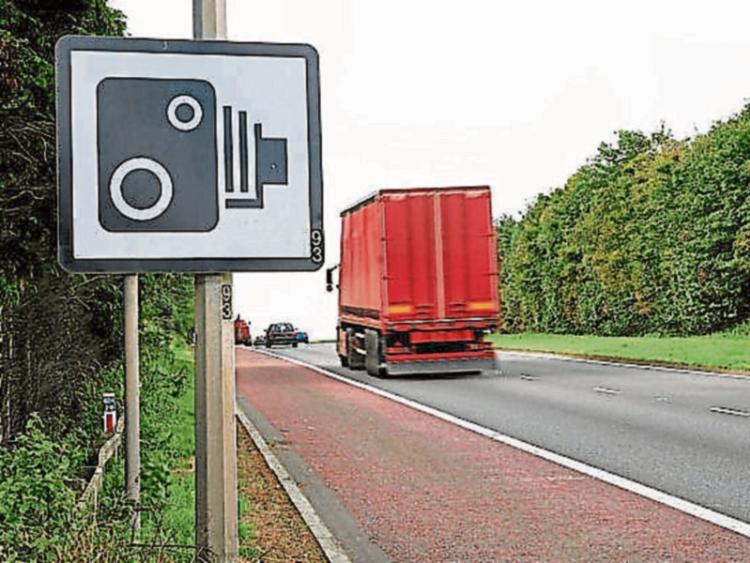 From Monday, there will be 61 speed enforcement zones in Limerick

MORE than 40 new stretches of road across Limerick are to be included in the garda safety camera programme.

The additional 41 speed enforcement zones, which take effect from 6am on Monday, have been identified following a review of collision statistics.

More than 900 new zones have been identified across the country while 575 are to be removed as they are no longer considered to be high risk.

From Monday, there will be a total of 61 speed enforcement zones across Limerick city and county - click here for full list. 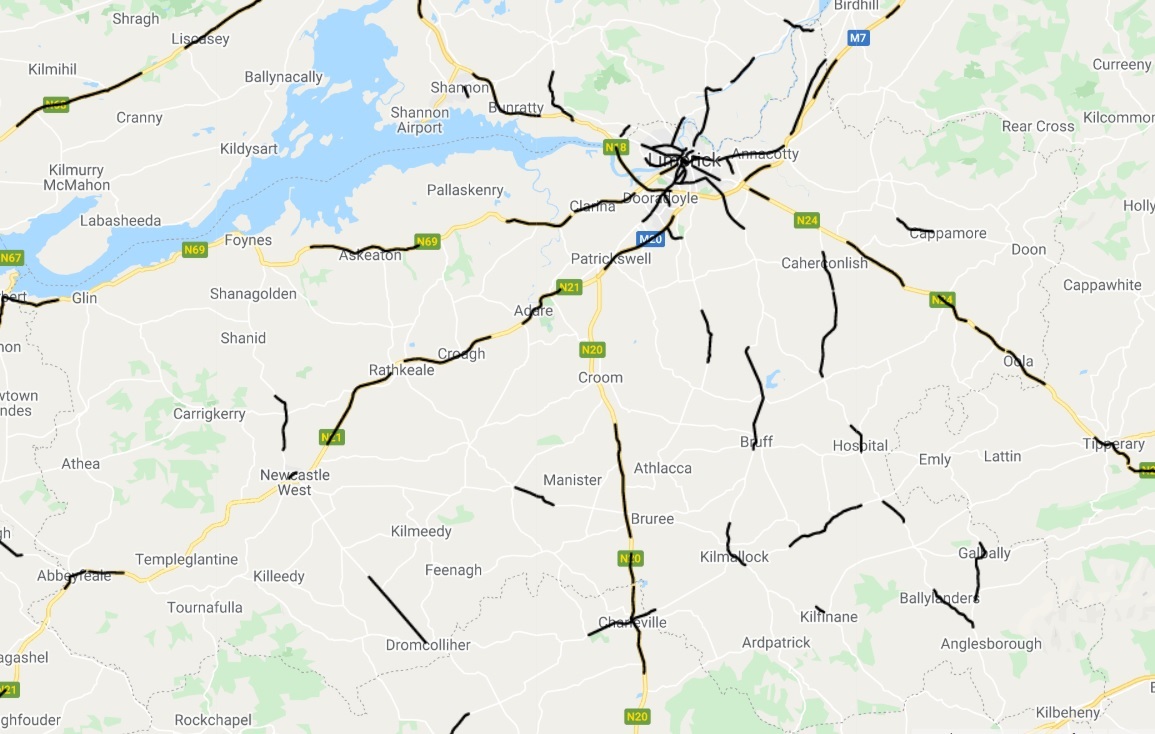 For the first time sections of the M20 motorway and the M7 motorway have been included while there are speed enforcement zones on every national route in Limerick - including a 5.72km stretch of the N18 on the city side of the Limerick Tunnel.

Four new sections of the N24 - totalling more than 10km - have also been added to list as has a 4.18km section of the N21 through Adare village.

The longest speed enforcement zones in Limerick are a 9.09km section of the R512 between Lough Gur and Bruff, a 8.53km section of the N20 between Banogue and Rourke’s Cross and a 8.36km stretch of the N69 at Askeaton.

In a new departure, gardai say road signage will no longer be erected to alert motorists that they are entering a speed enforcement zone.

However, details of the 1,322 zones nationwide can be viewed and downloaded from the garda website.

“The safety cameras are proven life savers and only operate in areas which have a speed related collision history where fatal, serious injury and now minor injury collisions occur. By identifying and targeting these high risk areas our aim is to continue to reduce the number and severity of collisions, thus save more lives and prevent more injuries from occurring. This makes the roads safer for every road user,” said Superintendent Tony Lonergan of the Garda National Roads Policing Bureau.

Go Safe - Safety Camera Expansion 2020 will come into effect from 6am on the 17th February 2020. Gardaí wish to urge road users to become familiar with all speed enforcement zones which can be found at https://t.co/3zZnFnCnZz #slowdownlivelonger #speedkills #rsma pic.twitter.com/Vp5l5X9W6w