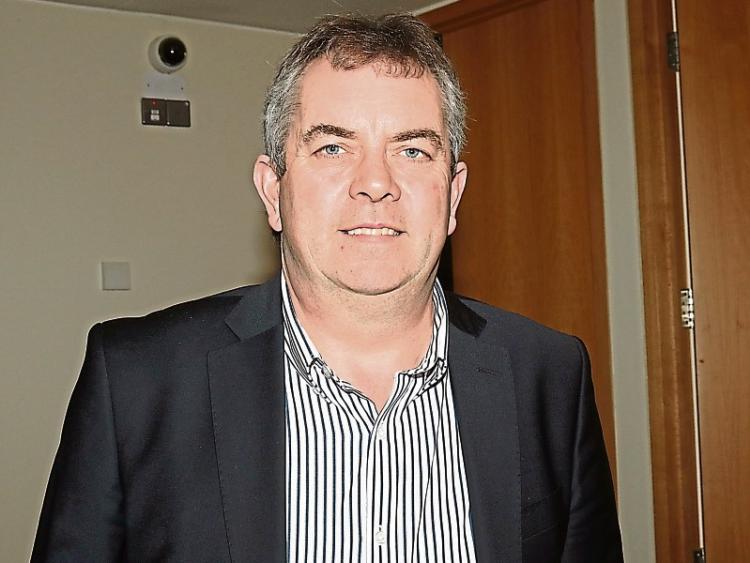 And he expects work on the first phase of the project to be completed by the end of the year.

National Broadband Ireland, (NBI) councillors were told were appointed by the government to roll out the plan and were committed and obligated under contract  to future-proof the internet access.

Councillors were also assured that fibre optic cable, which is lightning fast, would be used in all installations. The only caveat were the 2% of households with difficulty of access. But, Mr Hanrahan said, alternatives would be in place for them.

“You don’t have to buy from us,” he explained. NBI will provide wholesale access to all the operators who can then offer to customers. There will be a level playing field for all providers for approximately €30 a month, councillors were told.

The roll out will involve a total of 21,024 premises in Limerick or 22% of all homes and business. Currently, 93% of city premises have access to high speed broadband but the figure in the county is just 58%. But homes or businesses not in the targeted intervention area for the NBI will be able to apply to be included. .

There will be a core hub in Limerick with additional hubs in Adare, Newcastle West, Abbeyfeale, Hospital and Charleville, councillors were told. Those “hubs” will be used to get to other towns and villages.

The first step in  roll-out of the plan in Limerick will be a survey in the coming weeks of the area in and around Limerick city, starting with a hub in Dominic Street and extending out to Mungret, Clarina, Lisnagry and Parteen and other townlands, Mr Hanrahan explained.

And he expects that phase to be built and completed by late 2020  before moving on to other areas.

“As we complete our surveys, we will then be planning out the remaining areas,” Mr Hanrahan said but he couldn’t put a timeline on when different areas would be connected.

The answer to the question ‘when’ is one “we will be answering as we go”, Nicola Cooke, head of communications with NBI said. “There are penalties if we don’t meet targets.”

“This is a very very big project, “Mr Hanrahan said. But he said, they would use existing poles and ducts as much as possible to reduce costs.

The technology would make 150Mbps available from year one, doubling to 300Mbps by year five and to 500Mbps by year 10. It would, councillors were assured, open up possibilities for householders and businesses, including online business, access to services and completing applications.

“Eir got the handiest gig in town,” Cllr John Sheahan said, referring to the areas in the city and county which have high speed broadband already as “low hanging fruit”.

Cllr John Egan wanted to get a six monthly report on the progress of the plan in Limerick.