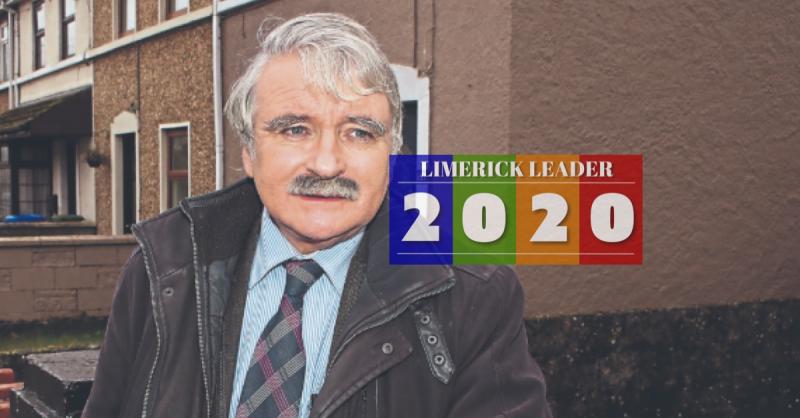 IN THIS episode of the Limerick Leader's general election podcast, reporter Nick Rabbitts is joined by long-serving Fianna Fail TD Willie O'Dea, who is looking to retain his seat in the Limerick City constituency.

In this interview, conducted on Brexit Day, Deputy O'Dea talks about why he is running again, tackling the pensions issue, how it was a "great achievement to survive" the 2011 election; his views on former Taoiseach Bertie Ahern; the emergency department crisis; his views on the current Government; and how he's starting this election minus 1,500 votes.

For more podcasts on the general election, subscribe to the Limerick Leader's Spotify channel.