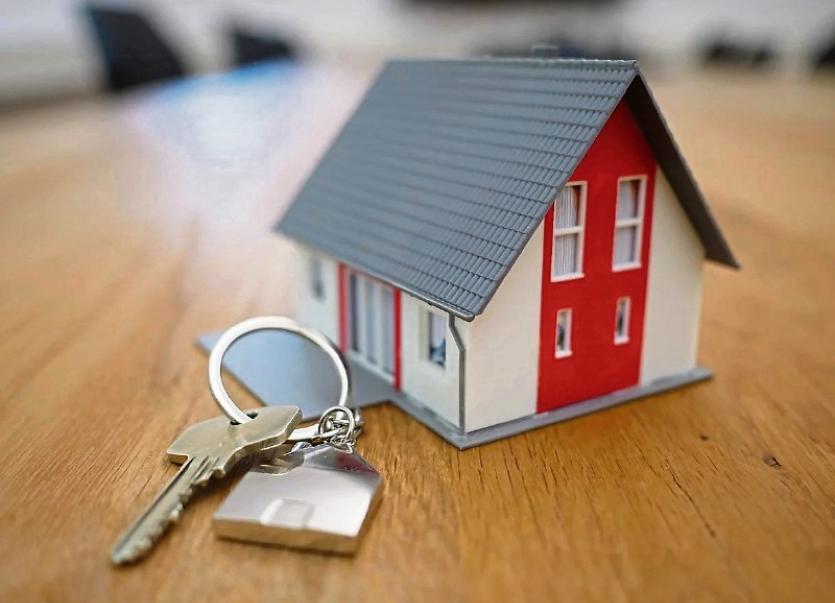 RENT prices across Limerick continue to soar and remain at an all-time high despite a recent report showing nationwide prices have begun to drop slightly for the first time in seven years.

According to the latest quarterly Rental Report by Daft.ie, Limerick city rents have risen by 3.9 percent in the last year and the average rent is now €1,217 while overall national rents fell marginally by 0.1 percent.

In the rest of Limerick, rents were on average 8.3 percent higher in the final quarter of 2019 than a year previously. The average listed rent is now €896, up 59 percent from its lowest point.

Average house price in Limerick as of the end of 2019, with % increase year on year

The report also showed that the average price of a single bedroom in the city is now €445 per month, an increase of 20.6 percent from the previous year – the highest increase in Munster for that room type.

Average rent price for a room in Limerick as of the end of 2019, with % increase year on year

The full report can be found here