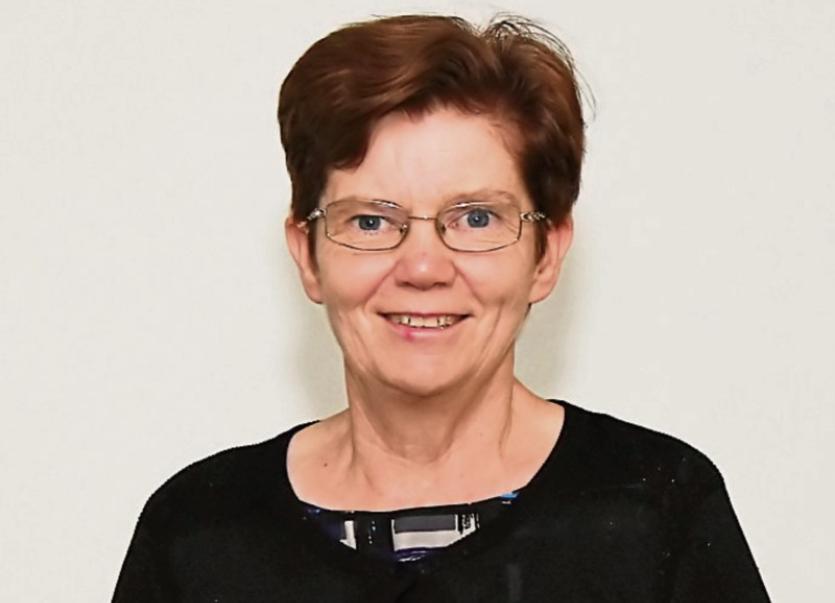 Principal Noreen Rafferty: section of aural exam "caused particular upset to some of our students"

A PRE-Leaving Cert exam triggered “terrible memories” for a group of county Limerick students resulting in one girl going home after being unable to continue the test.

Two years ago this February, 36 John the Baptist Community School pupils and a male were taken to UHL after a bus ended up on its side in a ditch.

Teachers and staff in the Hospital secondary school have put every possible support in place for the 46 teenagers on the bus since the accident occurred.

Some of those boys and girls are now in Leaving Cert and on Wednesday, January 23, sat a French aural exam from an outside company during their mocks. Students are asked to listen to a CD and answer questions on a subject.

In this case the topic was a school bus crash that was eerily similar to what happened in Caherline on Wednesday, February 7, 2018.

A parent contacted the Limerick Leader to say there was “silence” in the classroom.

“Everybody was shocked. It triggered those terrible memories. One girl stopped writing and couldn’t continue. She had to go home. She was very upset, everybody was, students and teachers.

“The school and staff have been brilliant since the accident. It was incredibly insensitive by whoever prepared this paper. Of all the things they could have talked about they chose a school bus crash. It beggars belief.”

It is understood that three teenagers were particularly affected by what they heard.

The parent continued: “The teachers immediately took action and looked after everyone. The same exam was to take place in the afternoon but they made sure it wasn’t played again. They couldn’t do enough for the students. Staff were brilliant on the day it happened and have been brilliant every day since.”

Noreen Rafferty, principal of John the Baptist Community School in Hospital, confirmed that at the end of the aural component of the pre-French Leaving Certificate exam, a scenario was described that “caused particular upset to some of our students”.

“In our own house exams, every effort is made that our students are protected and that nothing offensive or hurtful appears.

“As this exam paper was from an outside company and teachers were trying to preserve the integrity and confidentiality of the exam, the same parameters may not have been applied,” said Ms Rafferty.

As soon as they became aware of the upset, they replaced the paper.

“We contacted the company immediately, as we are mindful that this may be an issue for other schools and students, and measures may need to be taken.

“We regret that the aural component of this exam caused such hurt and distress to our students, as the school has always looked after these students, cognisant of their particular need as a consequence of their experience in a bus crash in February 2018,” said Ms Rafferty.