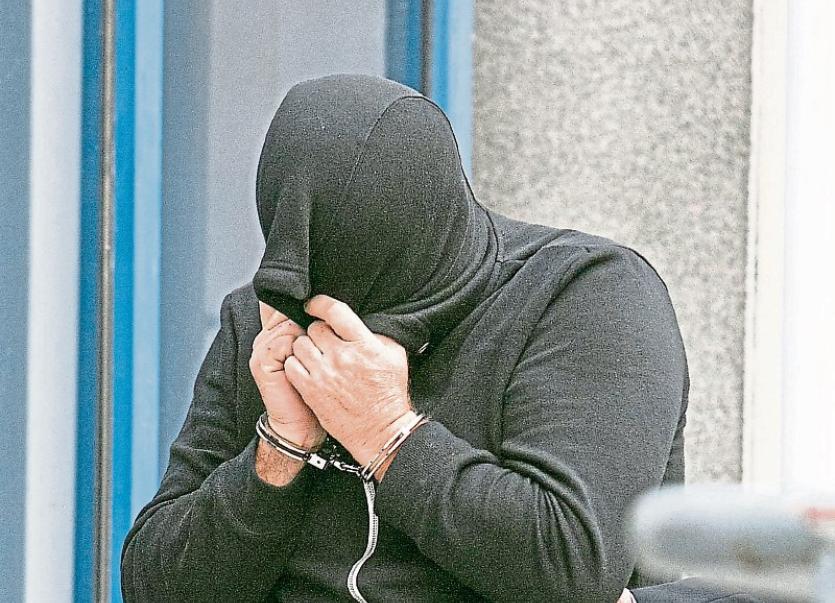 John Carroll: jurors will be asked to consider a special verdict of not guilty by reason of insanity

A BUSINESSMAN who carried out a spate of armed robberies over a two-week period was experiencing a manic depressive episode at the time and was unable to control his actions, a jury has heard.

John Carroll, 53, of Clonshire, Adare has gone on trial at Limerick Circuit Court in relation to 14 offences which occurred at locations across Munster on dates between September 30, 2015 and October 12, 2015.

While it is accepted he committed the physical acts, the jurors have been told he was “mentally unwell” at the time and that they will be asked to consider a special verdict of not guilty by reason of insanity.

They have also heard that following his arrest, Mr Carroll introduced himself as James Bond when his wife arrived at Henry Street garda station.

Outlining the sequence of events, Detective Garda Jerry O’Sullivan said Mr Carroll broke into two houses in Adare before embarking on a spate of late-night robberies at service stations in Limerick, Clare, Tipperary and Cork.

Relatives of Mr Carroll’s wife live at the houses which were burgled and the jury was told various items including a safe, a rifle and jewellery were taken. The occupants were on holidays at the time.

The jury has been shown a compilation of CCTV footage from 11 different service stations which were targeted. At each location, a male wearing dark clothing and a homemade-balaclava can be seen approaching workers and demanding  money from the tills.

Detective Garda O’Sullivan said Mr Carroll, who identified himself on the footage, entered a number of the stores and approached the counter while at others he made threats from outside the service hatch.

He can be seen on the footage brandishing various implements and during interview following his arrest he told gardai he had used items such as a spud gun, a plastic toy gun and an Airsoft replica handgun.

More than €3,400 in cash was taken – none of which was ever recovered.

CCTV footage from a service station at Larkin’s Cross, Ardnacrusha shows Mr Carroll being arrested by armed gardai a short time after he entered the store while carrying a rifle.

During interview, the father-of-two, told gardai he was broke and under financial pressure after losing his business a number of months earlier.

“I had to do something, my strategy was to rob food or money, it was easer to rob money,” he said adding that his wife believed he was working at a casino in the city.

When asked about the burglary at his father-in-law’s home he said he took the safe because he wanted to “see the Will”.

He also admitted pawning the jewellery he took for around €1,000.

The jury has also heard the defendant felt aggrieved with gardai in Tipperary over their handling of an issue relating to his former  business that this was a factor in his behaviour.

Mr Carroll, the jury heard, was diagnosed as suffering from bipolar affective disorder in his mid-20s and Dr Paul O’Connell said he believed he relapsed in the months leading up to the crime spree.

He said the defendant knew his actions were illegal but is of the view that at the time he did not believe they were morally wrong.

He said a number of factors could have contributed to Mr Carroll’s manic episode including stresses from her personal and business life and a change in his medication.

However, she told Lily Buckley BL, prosecuting, she believed he knew his actions were morally wrong.