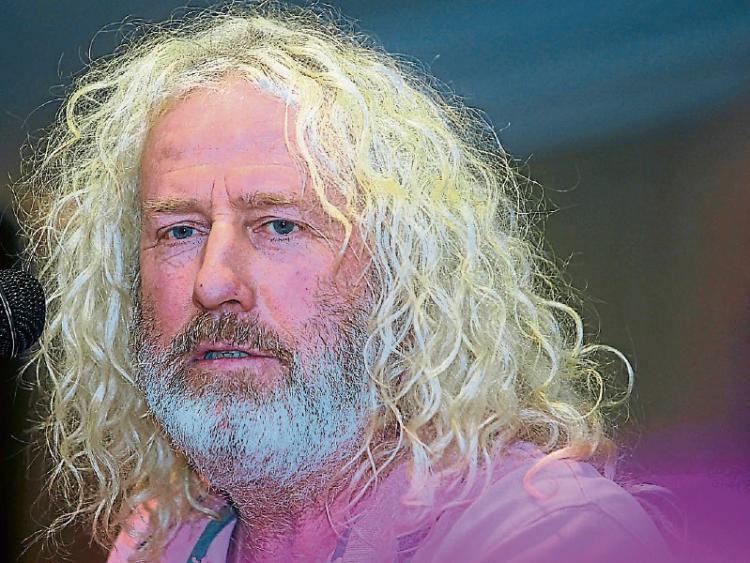 MEP Mick Wallace: accused FG of being out of touch with environmental issues

PUSHING forward with the Shannon LNG Project is “a joke”, MEP Mick Wallace said this week when he also accused Fine Gael of being out of touch on environmental issues.

According to the Independent MEP, a new study by industry consultants Artelys claims that Europe does not need new gas infrastructure to ensure security of supply and warns that €29 billion of EU funds could be wasted on 32 “mostly unnecessary” projects including the LNG proposal in Tarbert.

“Pushing forward with the Shannon LNG Project is a joke. It was an unfunny joke before this report was released but this just cements how deranged the Government’s decision was to lock us in to this expensive, environmentally damaging project in the middle of a climate crisis,” Mr Wallace said.

The LNG project proposed for  the landbank at Tarbert Ballylongford was again listed  as a Project of Common Interest (PCI) by the EU Commission last auturm, making it eligible for EU funds.  The EU Parliament’s Committee on Industry, Research and Energy was due to vote on this list, which includes 32 gas-related projects,  this Wednesday.

Mr Wallace, who is a member of the committee, supports the findings of the Artelys report which says that existing EU gas infrastructure is sufficiently capable of meeting a variety of future gas demand scenarios in the EU28, even in the event of extreme supply disruption cases.  The study was carried out on behalf of the European Climate Foundation.

Wallace has now urged other MEPs to reject all gas infrastructure projects on the PCI list when it comes before them for a final vote next month. He has also called on the EU Commission to examine the PCI list in terms of its compatibility with the European Green Deal.

“Our concern is jobs,” Mr Fox said. “We don’t care who builds it provided there is proper planning and sustainable development. That has always been our position and we have never deviated from that.”

But he also told the developers of the project, Shannon LNG that no construction could begin until the European Court of Justice ruling had been made and if the developers wished to do so they must apply to the Courts with four weeks notice.

No ruling is expected for at least another year.