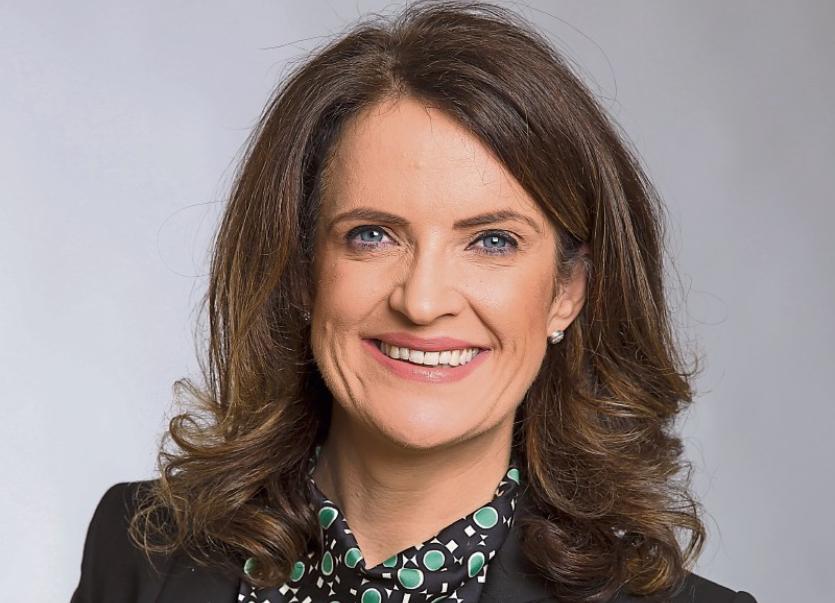 Claire Keating: Upgrading the N24 and linking with the N8 is a better connectivity solution than building the M20

GREEN Party candidate in Limerick County, Claire Keating has called for an alternative route to be considered to link Limerick by motorway to Cork.

Instead of a direct, stand-alone M20, Ms Keating is backing the upgrading of the  N24 Limerick to Tipperary road and linking in to the M8 motorway to Cork at Cahir.

“The N24 route makes much more sense than resurrecting the M20 plan which was cancelled by Leo Varadkar as Minister for Transport back in 2011,”  she said. Joining the M8 at Cahir would create a Munster regional network, connecting Limerick with all of the regional cities. It would link in West Limerick and Foynes Port via the much-needed N21 upgrade, allowing more balanced regional development.

“Because it’s joining an existing route it would also be much quicker to build and be much cheaper. Instead of spending a billion euro on a disconnected route, we could build a Munster regional network for half the cost, and put surplus budget directly into transport infrastructure in Limerick,” she argued.

“Limerick really has been left behind by this government,” Ms Keating said. “The Foynes road upgrade,  including the Adare bypass, is a start, but we need to follow that up with work on the main streets of Adare, Rathkeale, and other towns on the N21 to make them better for the people living there.

“We need usable public transport,” she continued. “To say the public transport options in the county are poor would be a huge understatement. That’s massively contributing to rural isolation for young people, elderly people, people with disabilities, and people who can’t or can’t afford to drive everywhere. The rail line from Foynes to Limerick has to reopen to keep Foynes Port’s Tier 1 status, and we’d like to see passenger services on that too.​

“We need the right infrastructure solutions, not just whatever gets the biggest headline,” Ms Keating said.