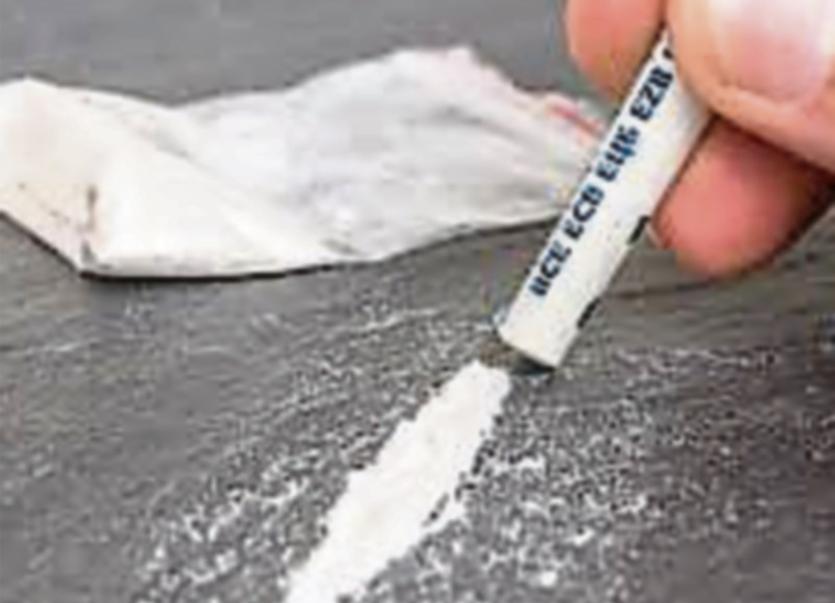 Mike Guerin, of Cuan Mhuire in Bruree, said getting a bag of coke is up there with organising the suit, dress or corsage on debs night.

“I’ve been told this by five or six concerned parents and older siblings in rehab. Cocaine has become as much a part of the debs ritual as the dress, the suit, all the other trappings. It’s a very, very concerning trend,” Mr Guerin told the Irish Examiner and Joe Nash on Live 95’s Limerick Today show.

Spraying WD40 on cisterns or removing toilet seats no longer prevents cocaine use in pub or nightclub toilets as now you can snort it off large smartphones.

Read also: Student struck up to 80 times during late-night robbery in Limerick

Fianna Fail Limerick City election candidate James Collins says cocaine use is on the rise in Limerick schools while drug treatment centres have more than 200 awaiting treatment. He promises to invest in more drug counsellors for the Mid-West.

“I met drug treatment counsellors this week who told me shocking stories of drug dealers targeting secondary school students now in the same way as they would traditionally have targeted third level students. We have only a handful of drug treatment counsellors operating in the Mid-West with a backlog of more than 200 young men waiting to access services such as the Cuan Mhuire addiction treatment centre in County Limerick,” said Cllr Collins, who confirmed with gardai reports of a surge in cocaine addiction among teenagers with drugs gangs now deliberately targeting teenage girls and boys in secondary schools. 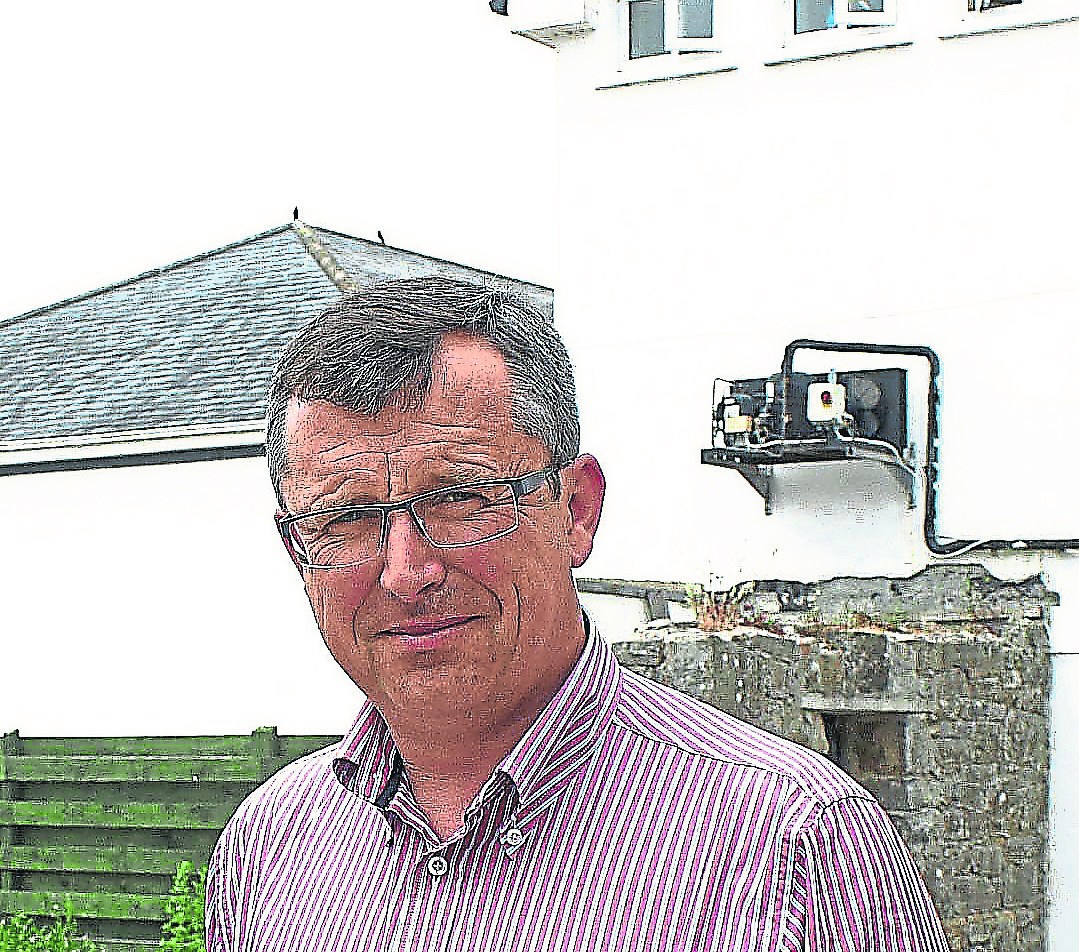 “Many of whom see the drug as recreational and somehow less harmful to them than alcohol on a night out. We have to get the message out there that cocaine is highly dangerous, and the furthest thing from a ‘recreational drug’. We have seen young men die in Limerick and in Cork after taking cocaine laced with dangerous chemicals,” said Cllr Collins.

He continued: “We have successfully tackled the drug gangs in Limerick in the recent past, but we need to step up our response to this issue because addiction is not only ruining individual lives, it’s fuelling the increased number of burglaries we are witnessing in Limerick.

“Fianna Fáil will add 2,000 extra gardai nationwide, at a cost of €47m per annum. Limerick, as Ireland’s third city, will get a proportional share of these so we can get community garda numbers back up, and extend community CCTV schemes across the county.”

However, policing is only one approach, he says. 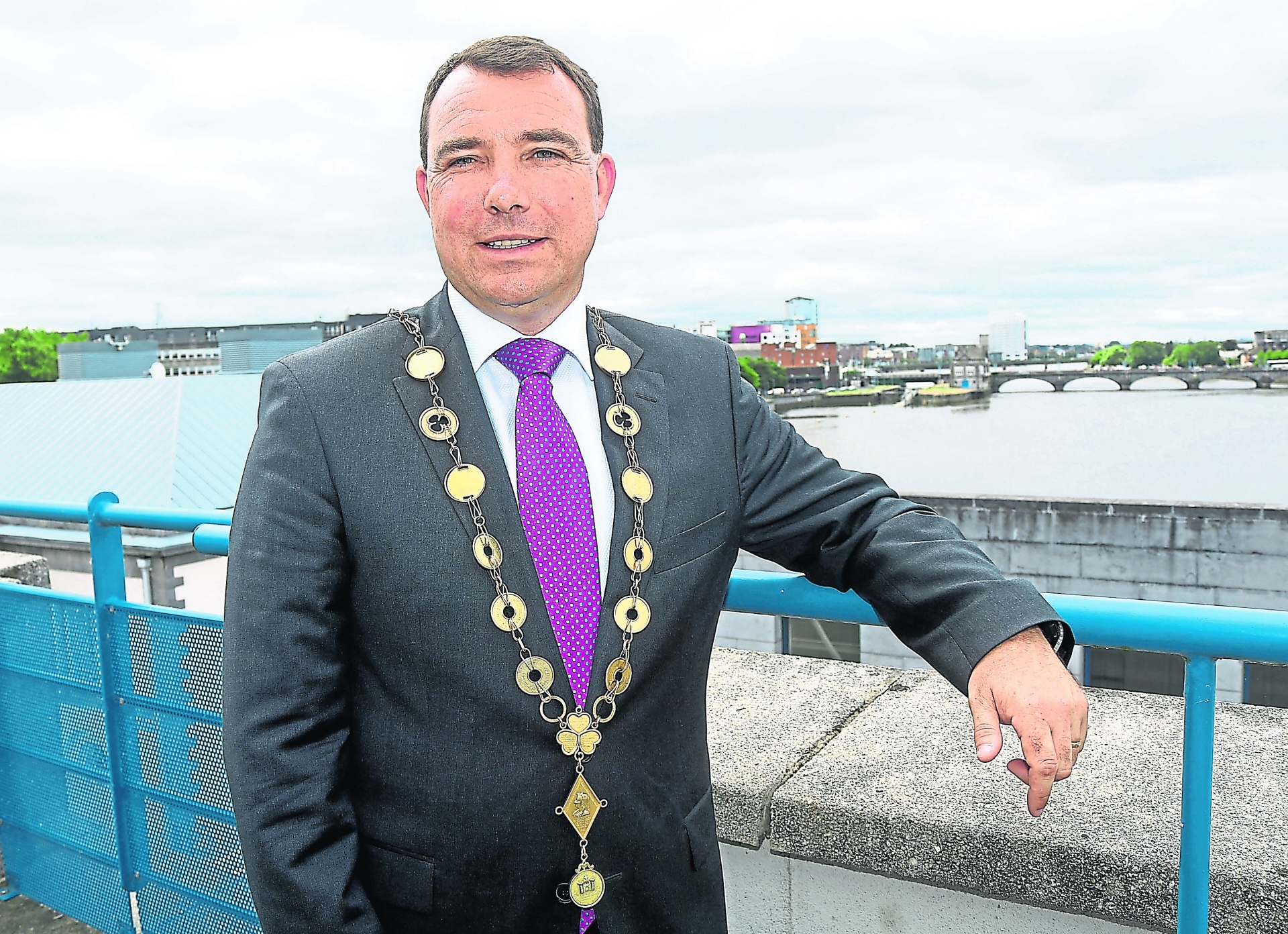 “And we also need an educational campaign in our secondary schools to reinforce the message that cocaine and ecstasy are highly dangerous, potentially fatal, substances.

“We need to reassess how we spend this money - we need to invest more in hiring drug counsellors, and in educating secondary school students about the real dangers involved,” concluded Cllr Collins.