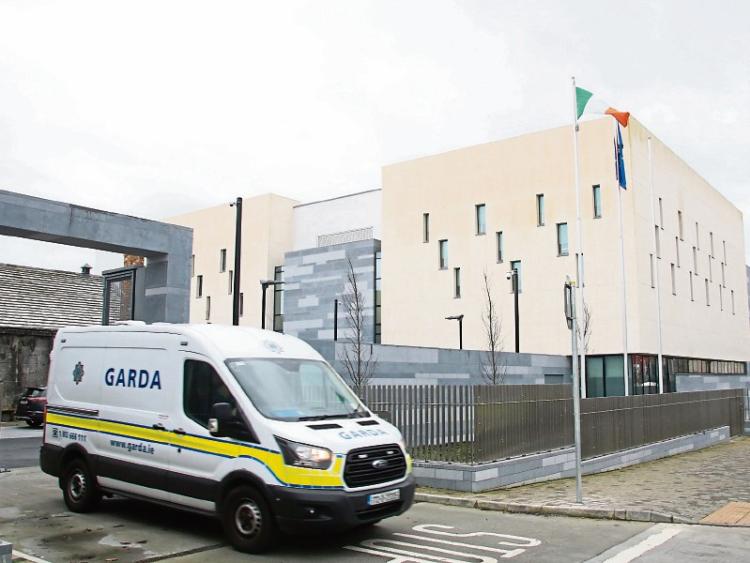 AN INNOCENT student was struck up to 80 times when he was attacked while walking home following a night out in the city centre, a court has heard.

Jimmy McCarthy, 19, of Stradavoher Court, Thurles, Tipperary, has pleaded guilty to a charge of robbery relating to an incident at Roxboro Road shortly before midnight on January 5, 2019.

During a sentencing hearing, Detective Garda Pat Whelan told Limerick Circuit Court the victim, who was 19 at the time, was walking near the Bus Éireann depot when he encountered Mr McCarthy and another teenager.

They asked him if he was another named individual and despite his insistence that he was not that person they proceeded to attack him.

Detective Garda Whelan said he was struck multiple times during the incident which lasted for more than three minutes.

”Blows rained on him. It was a sustained attack,” he told John O’Sullivan BL, prosecuting, adding that it is estimated from CCTV footage that up to 80 blows were inflicted.

Judge Martina Baxter was told the victim, who managed to stay on his feet, sustained a black eye and some bruising and was lucky not to have sustained more serious injuries.

A wallet, containing €15 in cash, was taken from the student who made a formal complaint the following day.

Judge Baxter was told while the victim has declined to make a formal victim impact statement, he is still nervous when out at night time.

She was told the defendant, who was not the main instigator, comes from a difficult family background and that he apologised when arrested and questioned by gardai.

A probation report and a hand-written letter from Mr McCarthy were submitted to the court for its consideration along with a report from Merchants Quay Ireland.

Judge Baxter said the contents of the reports were “very impressive” and she adjourned the matter for sentence on February 5, next.

She directed that the defendant submit to urine analysis in the meantime and asked that the results be available to the court on the next date.

A juvenile was also charged and brought before the courts in relation to the same incident.