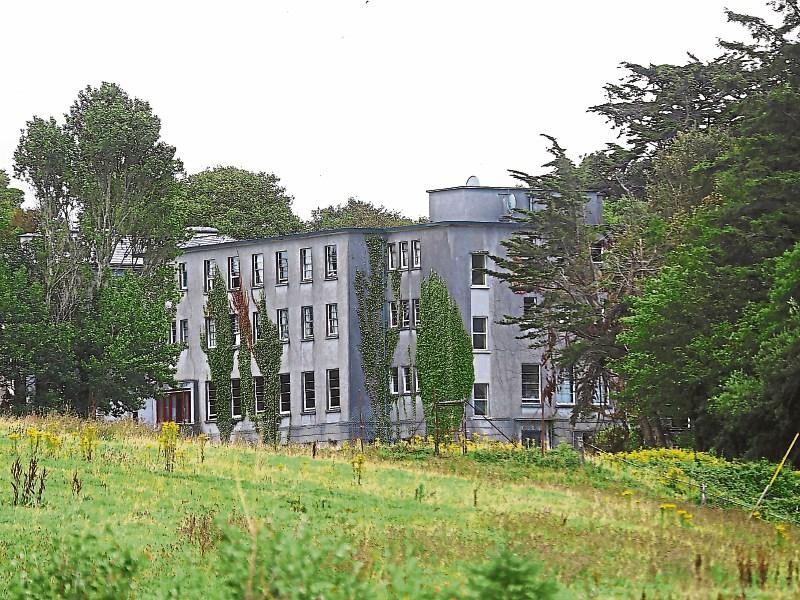 COMPARED to “Guantanamo Bay” by residents and condemned by charities, the controversial Mount Trenchard Direct Provision Centre is to shut its doors for good at the end of this month.

The centre is located about 5km outside of Foynes. Numerous sources, including a senior government source, confirmed the news to the Limerick Leader last week.

It is believed that 16 of the residents have already been transferred to a Direct Provision Centre in Ennis, with Mount Trenchard expected to close down fully in the coming weeks. One resident, who spoke to the Limerick Leader, expressed their delight at the move to the centre in Ennis.

“It’s good because we will be in a town centre with buses to everywhere. The place is nice and we will be able to cook for ourselves. In Mount Trenchards, the living arrangements and transport was very bad.”

The news of the centre's imminent closure comes a month after Doras, non-profit organisation in Limerick, called for the facility's closure. Findings by the non-profit organisation detail residents experiences with schizophrenia, alcohol and drug abuse as well as self-harm "to escape reality" in the male-only centre which has been operating since 2005.

A spokesperson for the Department of Justice and Equality said: “The contract with the service provider for Mount Trenchard ends in February. The Department will not be renewing the contract and will be re-accommodating all remaining residents in some of our other centres in the coming weeks.”

Doras has welcomed the planned closure of Mount Trenchard. The organisation has been highlighting what they say are inhumane conditions in the direct provision centre, and after six years of calling for its closure, they are relieved this is finally going to happen.

“It is regrettable that it has taken so long for this to happen. So many people have suffered in Mount Trenchard, both mentally and psychologically while the Department of Justice did nothing,” said Doras director John Lannon.

“We hope the Department of Justice recognises the need to not only ensure that conditions in all Direct Provision and Emergency Accommodation Centres meet the minimum standards as soon as possible, but to prioritise the replacement of the for-profit, broken system of Direct Provision with a not-for-profit system which ensures that the human rights of International Protection Applicants are upheld at all times.”