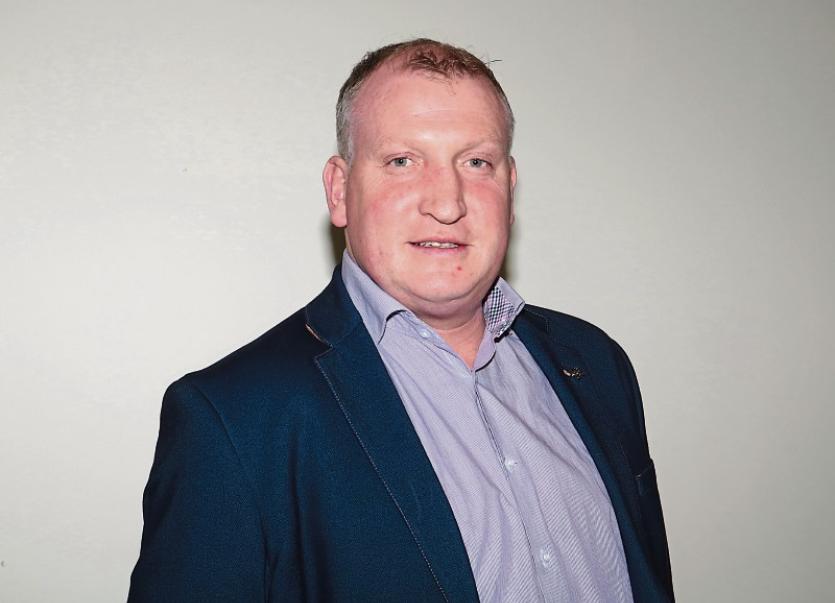 THE figures on the housing waiting list are “mind-boggling”, Cllr Liam Galvin said, reacting to a detailed report which has been released to councillors for the Newcastle West Municipal District.

The list shows that 374 people are waiting to be housed in Newcastle West, while 138 people are on the list for Abbeyfeale.

These figures, however, may include some duplication, councillors were warned as they are based on people’s first three preferences.

“There are 19 people on the list in Tournafulla and we can’t build a house there,” Cllr Galvin said. The main obstacle is the lack of an adequate sewerage treatment system which is at full capacity, councillors have been told. “Are we going to address the issue with Irish Water?” Cllr Galvin asked.

He also asked how many of the 374 on the Newcastle West town list were from centres outside the town. “Newcastle West and Abbeyfeale are borderline cases where people will end up homeless,” he added.

“People would have no problem moving out the country if there was a house available,” Cllr Ruddle said and he called for leadership on the matter as the lists get longer. Besides, he pointed out, it is more expensive for the council to buy in Newcastle West.

Cllr John Sheahan reiterated the point that the policy on rural housing, as contained in the National Development Plan, is to concentrate people in urban areas. The national policy, he said, needs to change. He also slammed over-demanding building regulations which hugely increase the cost of building your own home. “Affordable housing is not there because of the building regulations,” he said.

Cllr Jerome Scanlon asked how many of those on the housing list were receiving HAP or other rent allowances.

Meanwhile, Cllr Francis Foley argued that there should not take an “exorbitant amount” of money to “sort out” the 12 half-finished houses on the Cois na Feile estate in Abbeyfeale. The houses stand on one side of a privately-built estate on the Clash Road, where 12 other houses were bought for social housing and are now occupied.

Eight or nine of the houses have roofs on them, Cllr Foley pointed out.

“All the infrastructure is in there, the roads, the footpaths,” he said, arguing that the council should look at acquiring the houses.

“You would get value for money,” he said, “and we should try and get funding and sort out the issues.”

“The biggest investment we had was to get the services in,” Cllr Liam Galvin agreed and he argued that the remaining, unfinished houses were an “invitation to anti-social behaviour”.

“People will get hurt there,” he warned.

The houses in question have multiple owners, director of services Gordon Daly reminded councillors. “Those available for purchase are being purchased,” he said. “Those that aren’t have been placed on the derelict sites register.”

Once on the register, unless action is taken, the houses can then be compulsorily acquired.