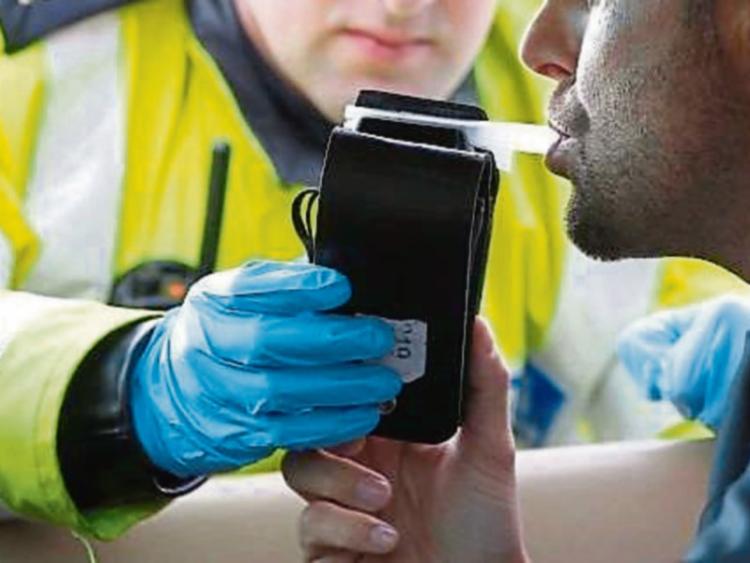 ALMOST a third of drink driving detections on Christmas Day occurred in the Limerick division, it has been confirmed.

The detections were made in the Newcastle West garda district and by members of the divisional Roads Policing Unit who were on duty in the city throughout the Christmas period.

“We had many proactive patrols including some stop and searches of suspicious vehicles. The message is simple, no matter what the day, it is never ok to get behind the wheel while under the influence of drink or drugs,” said a garda spokesperson.

Meanwhile, there were 16 detections for drink and drug driving offences across the country on Christmas Day – an increase of five compared to 2018.

Four of the arrests related to drug use after the drivers tested positive for illicit substances including cocaine and cannabis.

Assistant Commissioner David Sheahan, who has responsibility for roads policing, says the increase in detections is a concern.

“Christmas Day is just one snapshot in time. But it's a day you expect people to be at home with their family and their loved-ones, not out on the roads taking risks and making the wrong decisions,” said the former head of the Limerick garda division.

The detections which were made in Limerick on Christmas Day, were followed by three more arrests in the Bruff district on St Stephen’s night.

According to gardai, two of those arrests related to drug driving offences after cannabis and cocaine was detected during roadside tests.