Over 1,000 privately rented homes in Limerick failed Council inspection in 2018 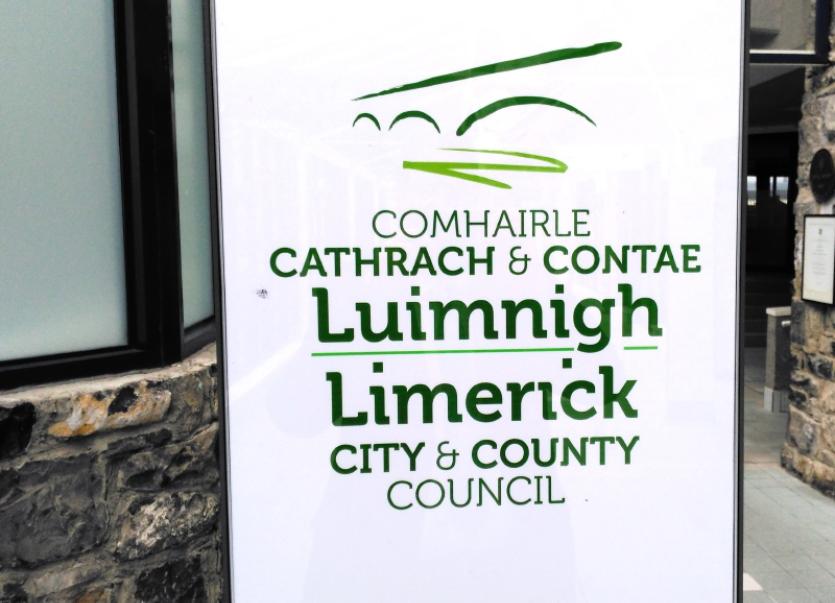 EVERY privately rented home which was inspected in Limerick during 2018 was in breach of planning standards or regulations, it can be revealed.

Figures obtained under the Freedom of Information Act show 1,035 homes were inspected by Limerick City and County Council during the 12 month period.

A significant number of the properties which were inspected come under the Housing Assistance Payment (HAP) scheme while others come under the Rental Accommodation Scheme (RAS).

While the overall rate of non-compliance was 100%, multiple breaches of standards and regulations were found in some properties.

A summary of the figures, shows more than 6,200 individual breaches were detected across a variety of areas such as structure, heating, ventilation, refuse and food preparation.

The local authority has refused to disclose full details of the reports – citing the volume of documentation and the time it would take to retrieve the relevant reports.

A spokesperson for the council also stated that any personal information relating to tenants, landlords and agents would have to be redacted from each report before it could be released.

By way of clarification, a spokesperson for the council’s housing department said one issue which can often result in a property failing an inspection relates to the number and location of carbon monoxide alarms.

Regulations require that alarms should be located in every room that contains a heat-producing appliance and either inside or close to each bedroom.

The absence of an up-to-date copies of the Periodic Inspection Report relating to the electrical/gas/oil installations is also a common problem which can lead to a property failing an inspection.

Just 16 houses which had been found to be non-complaint became compliant during 2018.