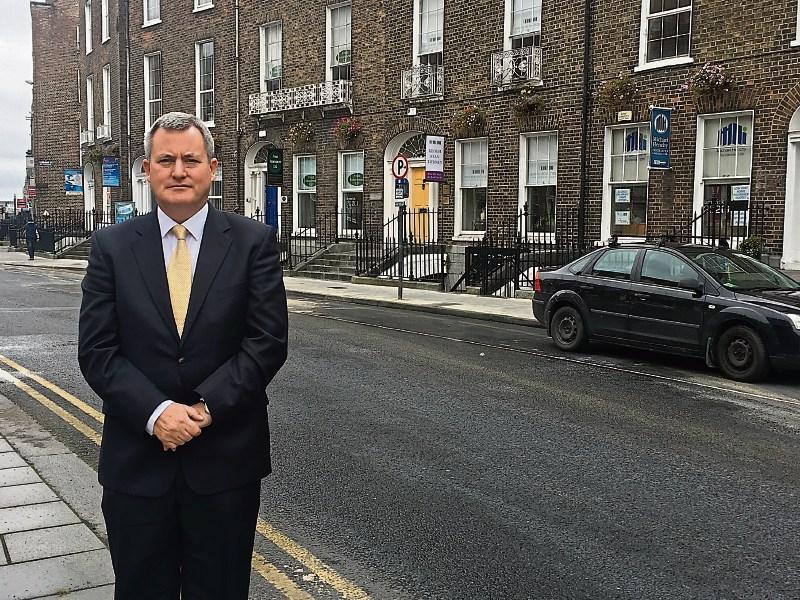 SENATOR Kieran O’Donnell believes a review of the Living Cities initiative is needed to tackle low take-up of the scheme locally.

Since it was introduced, the initiative – which provides tax breaks to people transforming Georgian buildings – has only seen 19 successful applications in Limerick. This is against a backdrop of 228 successful pitches nationally.

Mr O’Donnell has pledged to engage directly with both the Department of Finance and council to examine the issue.​

Speaking on a debate on the Finance Bill, he said: “I welcome the extension of the Living City Initiative for a further two and a half years. However, the take-up of the residential scheme in Limerick has been much lower than I would have liked. We need to look in depth at the scheme. Limerick centre is a Georgian City and it is critical to our development.”

While there were 19 successful applications here, there were 92 in Dublin, 31 in Cork, 32 in Waterford 11 in Kilkenny, and less in Galway.

“The numbers are disappointing and not at the level expected when the scheme was originally envisaged,” the Fine Gael man said, “I have spoken to the Minister for Finance and his officials on an on-going basis about the low take-up of this scheme.”

“It is a big issue for us in Limerick city centre where we have a significant Georgian quarter footprint. The scheme's purpose is beneficial, but the practical importance is whether it is working. We need to shed light on and address the specific reasons for the low take-up of this residential initiative.”

“I believe that a vibrant Georgian quarter in Limerick City centre is a key element in continuing the momentum to drive our City forward – the living city initiative must act as a catalyst here,” he concluded.