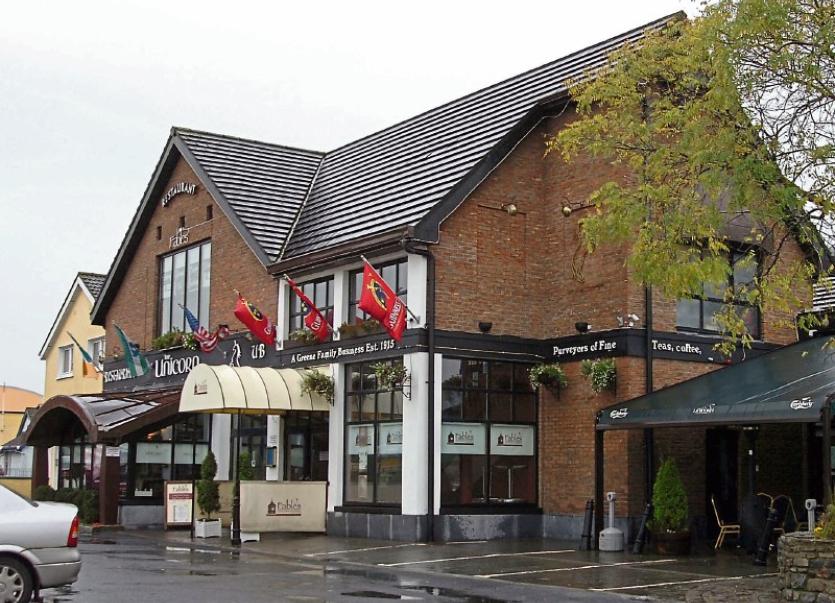 PLANNERS have expressed strong concerns about proposals to construct more than 50 apartments at a site next to the Unicorn pub in Dooradoyle.

Unicorn Bar & Restaurant Ltd is seeking permission for a ’Build to Rent’ residential apartment scheme, that will have shared amenities.

There will also be a basement and underground car parking.

A dozen objections and submissions have been received and Limerick City and County Council has now requested further Information from the applicant.

“The Planning Authority has very serious concerns that the proposed development as outlined is incongruous to the local area by reason of its height, scale and mass and would be detrimental to the character of the area and the amenity of neighbouring properties,” states a letter sent by the council to the applicant.

Planners have highlighted a number of specific concerns and observations and the applicant has been asked to submit a revised proposal in its response to the request for further information.

An Urban Design Statement has also been requested from the applicant as has a full Traffic and Transport Assessment and Road Safety Audit.

The applicant has also been advised to note and respond to the objections which have been received in relation to the proposed development.

In its submission, the Dooradoyle Estate and St Nessan’s Park Residents Association expressed concerns about what it says is the “extremely high density” of accommodation units within the development. This, it submits, “will be detrimental to the residential amenity of the area for existing and new residents”.

The Association has also raised concerns about the impact on traffic, the height of the proposed development and the lack of parking spaces for visitors.

In a separate objection, the Gouldavoher Residents Association describes the proposed development as a “monstrosity that is totally out of character with the development of the village and its residential area”.

Several other individuals and families who live in the locality have also made written submissions to the council.