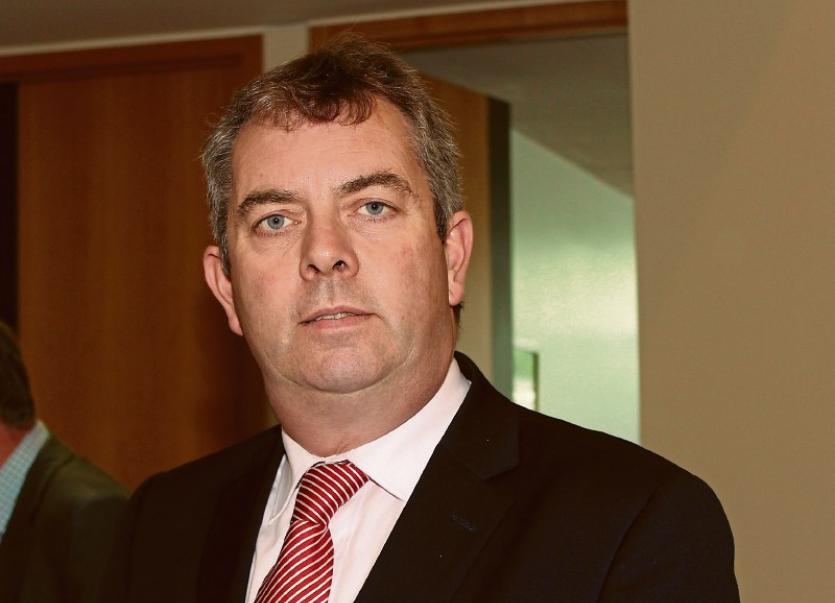 FINE Gael leader in the council, Cllr John Sheahan has warned of a  threat to future one-off housing, a threat which he believes needs to be seen off.

And he has appealed to all councillors in Limerick and to councillors across the country to take his warning on board and lobby their TDs to amend the National Development Plan or Project 2040.

The National Development Plan, he explained, states that permission for one-off rural housing will be given only on the basis of “economic or social need”. The same wording was used in the Regional Economic and Spatial Strategy,

But he believes this wording is too narrow and could adversely affect many couples, families or individuals hoping to build their own home in a rural setting. A year ago, Cllr Sheahan, who is a member of the Southern Regional Assembly  objected to the wording in the Regional Economic and Spatial and succeeded in getting an amendment passed which would allow for “economic, social and local, exceptional need”. This was included in the draft plan which went out to public consultation earlier this year.

“But the Department of Housing, Planning and Local Government made a submission asking that the amendment be excluded, and the original “economic and social need” be retained,” Cllr Sheahan said.

At a meeting of the Southern Regional Assembly earlier this month, Cllr Sheahan proposed that his amendment be put back in again and against strong opposition from its chief executive Stephen Bailey, the amendment was passed. “We got it voted back in again but we were told the Minister would take it out,” he told councillors at a meeting of Newcastle West Municipal District last week.

There is no alternative to the one-off rural house for the people he and the other councillors represent, Cllr Sheahan said. “There are no serviced sites. None of our rural settlements provide alternatives.”

“What is most troubling is that all TDs of all parties and none, let this through,” he said. “We need to speak to our TDs. They let this slip through.”

It is, he said, an affront to local councillors and to local democracy.