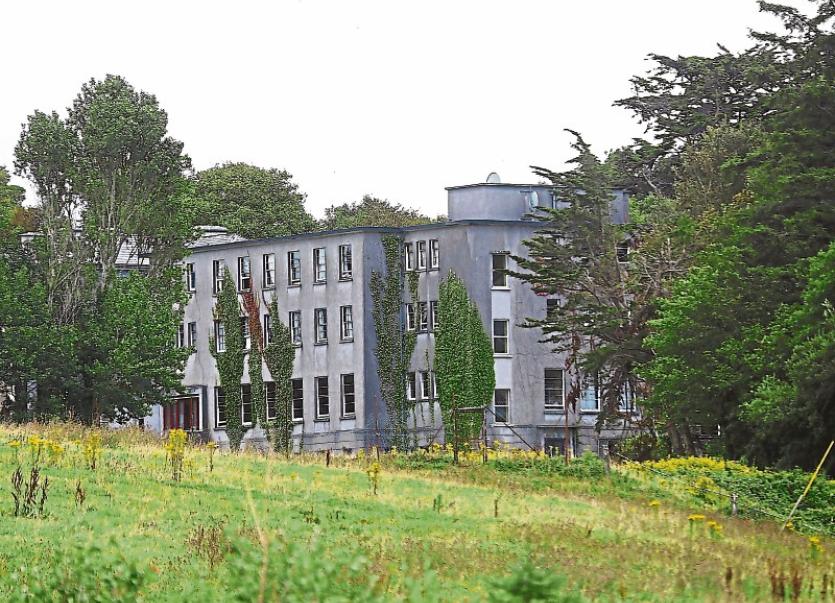 NON-PROFIT Limerick organisation Doras are appealing to the public to donate funds so that those in Direct Provision can make contact with their loved ones this Christmas.

Doras director, John Lannon, said: ”At the moment there are up to about 550 adults living in direct provision in Limerick and it’s surrounding areas.

“Most of them have fled from persecution, war and torture and they’re in Ireland with no family.

“This Christmas, as we’ve done in previous years, we’re asking people to help them make contact with their loved ones,” he added.

Donations can be made via cash donations and One4All vouchers to the Doras headquarters on 51 O’Connell Street and UL Student Life Centre at University of Limerick.

The donation drive comes a couple of weeks since the organisation published a report which calls for the immediate closure of Mount Trenchard Direct Provision centre outside Foynes.

The report details experiences of those living in the centre, with one particular resident likening it to “Guantanamo Bay”.

“After three months you are begging to be let out,” said one resident in the report, while another said any new resident becomes “braindead” after a year of residency at the centre, which is privately managed by Baycaster Ltd.

The research, which was carried out between September 2018 and this April, raises serious concerns in four key areas including the safety and well-being of residents, the isolated location of the centre, physical living conditions, and operational and staff issues.

“There is an increasing awareness of the difficulties people face in these centres,” said John, “people are often in there for years waiting for their asylum application to be processed.

“It’s a long, difficult and isolated place for people to be in.”

“A lot of people are on the basic €38 a week that has to cover all their basic needs so we’re trying to help out at Christmas by providing this phone credit. The people of Limerick have generally been amazing at responding to these holiday calls for donations, and we are hoping to generate the same response this year.”

Online donations can also be made at www.gofundme.com/f/doras-direct-provision-christmas-appeal