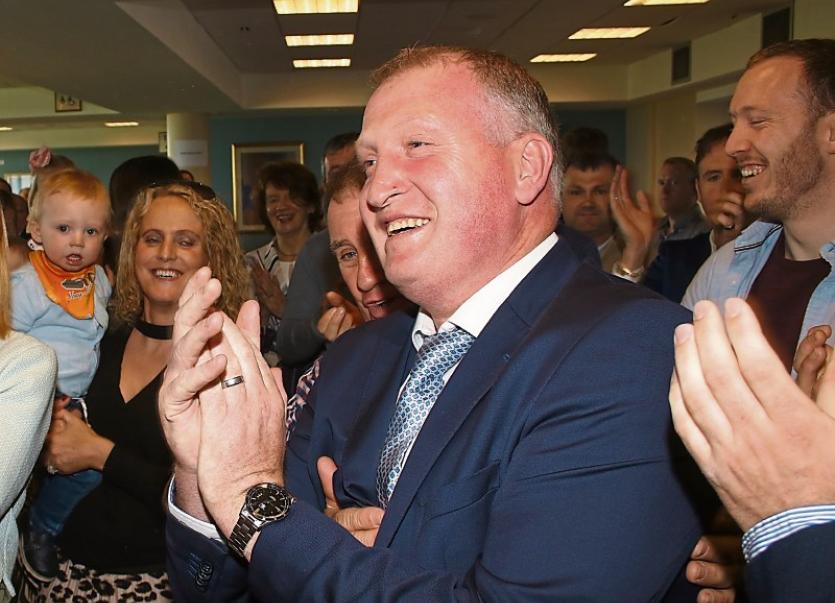 MORE chicken sheds have been built in the Newcastle West district  in the last five years than council houses, Fine Gael councillor Liam Galvin declared at the December meeting of Newcastle West councillors.

“That is a frightening statistic,” he said. “No developments at all have come before this Municipal District in the last five years.”

“I think we are taking our eye off the ball,” he added. People are “crying on the phone looking for houses”, he continued, and people can’t rent private houses as landlords with houses to rent. won’t rent to people on Housing Assistance.

There is a lot talked about the housing crisis in Dublin, Cllr Galvin added but, he said: “We are not far away from the Dublin the way we are going.”

He again raised the need to ensure a supply of housing into the small towns and villages in the district in order to keep them alive.

While the overall figure of people looking to be housed in the Newcastle West district, figures supplied to Cllr Tom Ruddle (see panel)  showed very clearly that there is demand for council housing in the district’s  small towns and villages.

“We need one person who will drive this,” Cllr Galvin said. The council needed to do the groundwork and apply  for the money, he argued, and In situations like Tournafulla, where the sewage treatment plant will not allow for further houses, they needed to put pressure on Irish Water.

Cllr Galvin is now demanding a special meeting take place involving the Newcastle West councillors and  the council’s housing and planning departments to ascertain clearly where the houses are needed and to get movement on the issue.

Director of Services, Gordon Daly agreed to arrange such a meeting for January but also informed the meeting that the proposal to build 10 houses in Mountcollins, which was rejected by the Department of Housing, Planning and Local Government last year, had been resubmitted.

The Department had rejected the plan on the grounds there was no demand in the area, but, Mr Daly explained,  the council had conducted a deeper analysis of housing preferences and provided much more detail of the housing list and resubmitted the plan. “We are asking for approval to proceed to design,” he said.