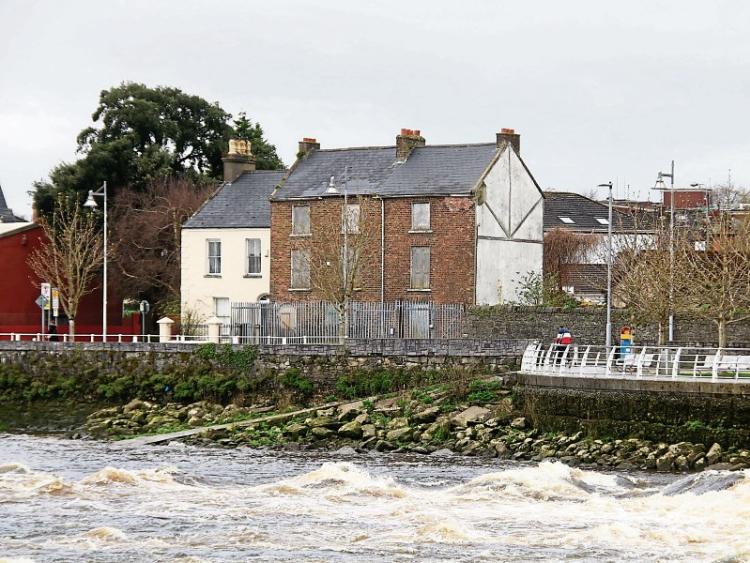 A MAJOR row between councillors and executive staff at the local authority has erupted after it emerged a landmark building may not be protected from demolition.

Green Party councillor Brian Leddin saw a notice of motion passed earlier this year to add Curragower House in Clancy’s Strand to the Register of Protected structures (RPS), which would stop any changes to the building.

But at the time, council bosses said they would only examine this possibility, despite members claiming it is in their gift to decide what buildings are protected. At this month’s metropolitan district meeting, council planner Stephane Duclot said following a detailed assessment, it was felt the building “is not of such special interest to warrant its inclusion in the RPS”.

Now there are fears Curragower House could be knocked, with an application to replace it with one living space, three apartments and a cafe before An Bord Pleanala.

Cllr Elisa O’Donovan has questioned the “transparency” of local council officials, and claimed that she had been contacted to withdraw a question she had lodged to this month’s meeting seeking an update on the building’s addition to RPS.

Today once again I was reprimanded and chastised by executive staff for asking genuine questions.This has exposed so much to me in relation to who controls council and the many years unelected staff have been left completely unquestioned by elected members. The fight continues...

For his part, council director Kieran Lehane said that as a live planning application is on site, it could be legally tricky to add Curragower House to the list. They came to this conclusion after taking legal advice.

However, Cllr O’Donovan said: “It’s now clear that when us councillors pass a motion, they are not being put into effect. This is very serious. Why on earth would I be elected? This is the really frustrating thing. Why is it worth being elected to represent the people of Limerick? The fact is I have the same influence as when I wasn’t a councillor.”

She was supported by Mayor Michael Sheahan and Cllr Leddin, who said: “I believe the historic landscape of the city is something we should all seek to protect. Curragower House is a building which has stood on the bend of the Shannon for the last 200 years”.

Members called for further legal advice, a move criticised by Mr Lehane, who said it equates to council “spending a fortune just for someone to read the act”.