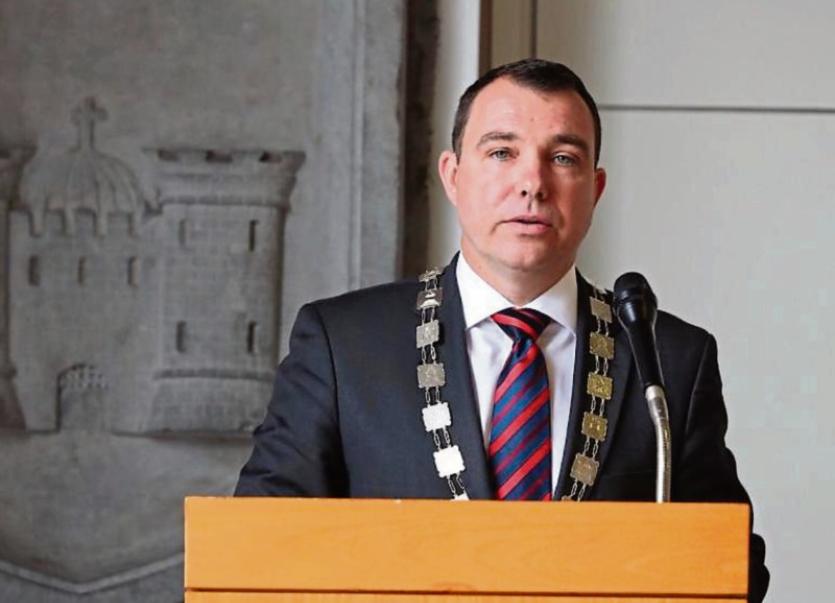 METROPOLITAN district leader James Collins has repeated his call on the council to abandon its plans for 12 new homes outside Montpelier.

As revealed by the Limerick Leader, the local authority is seeking to build the houses near a small patch of land which flooded a decade ago.

These would be beside 16 existing units in Brookhaven, Montpelier. It’s in spite of the fact little to no new infrastructure is proposed for sewage, with an independent report saying the current system is “not fit for purpose”.

Now, Cllr Collins has described the pumping of sewage into the River Shannon from the homes as “a serious public health issue”.

“The residents have warned the council that the extra houses would mean that the soakage area in the higher field area would be covered by concrete and extra storm waters would flow down to the tank causing it to fill and overflow, as has previously happened causing the sewage to come out on the road. The EPA licence to operate this septic tank was issued to the Council in 2011, prior to the formation of Irish Water.”

He says he has been in contact with council, and says he does not feel there is any urgency to tackle the issue.

“During my term as Mayor, the Council allocated €200,000 in funding for the development of a greenway from Castleconnell to Montpelier. The aim was to promote cycle and walking paths for tourists and for local residents in an area of natural beauty. It seems extraordinary and totally contradictory that the council would recognise the environmental potential of Montpelier on the one hand, yet continue to allow raw sewage to be discharged into the River Shannon. No further housing should be added to this estate, without this fundamental issue of public health being addressed,” said the former mayor.

He said it is “incomprehensible” that any type of treatment plant, septic tank or holding tank be located in this area.

“There should be major concerns about discharging [waste] into a river immediately upgradient of the boat mooring point. This boat mooring point is less than 100m downstream of the discharge point and is used by the Dragon Boat project where cancer patients and women in remission board the boats.

Whatever council proposes, members have a chance to veto the plans.