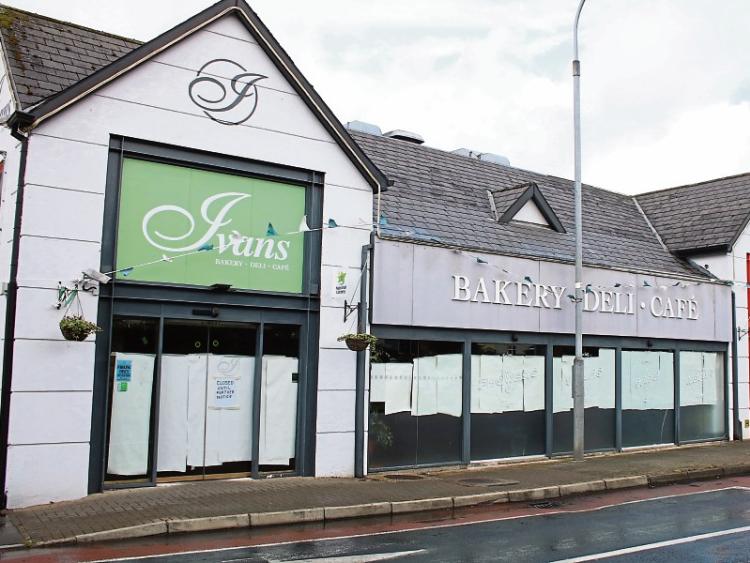 Planning permission is being sought at Ivans

THE landmark former Ivan’s store in Caherdavin looks set to become a health and wellness clinic, if fresh proposals get the green light.

The Limerick Leader can this week reveal that planning permission is being sought to transform the once popular former general store into a facility backed by Laya healthcare, which is opening a network of clinics across the country.

If permission is granted, around 20 new jobs will be created in what is being seen as a major boost for the northside.

Fine Gael councillor Olivia O’Sullivan said: “It sounds like something that wouldn’t be in our community at the moment, and definitely something which is needed. It’s exciting it’s coming to the Caherdavin/Ennis Road area.”

Laya healthcare hope to open the facility next summer, with the clinic set to be open from 10am to 10pm 365 days a year.

The insurer plans to offer a comprehensive range of services including minor illness and injury care, as well as wellbeing services focused on health promotion, health protection and disease prevention.

There was sadness earlier this year after Ivan’s closed for the second time in five years putting 30 people out of work.

Back in 2014, the shop, formerly owned by Monard businessman, the late Ivan Cremins, closed after almost 40 years trading.

It re-opened the following year after a €200,000 fit out as a bakery, delicatessen, cafe and cake store.

Cllr O’Sullivan is delighted to see plans for the premises to be back open again.

She said: “Ivan’s was an institution and always provided large employment. We’ve been waiting and speculating about what will be going in there. It was never going to be the same type of business going in. I know it has been retail. We had heard there was a lot of interest in the building.”

In a release last week, Donal Clancy, the managing director of Laya healthcare said: “Ensuring our members can access healthcare at the lowest level of complexity that promoted the best medical outcome for their needs is the reason why we’re creating our own nationwide network of Laya Health and Wellbeing clinics.”

It’s hoped the Limerick clinic will open next summer, with two more clinics to open in future years.