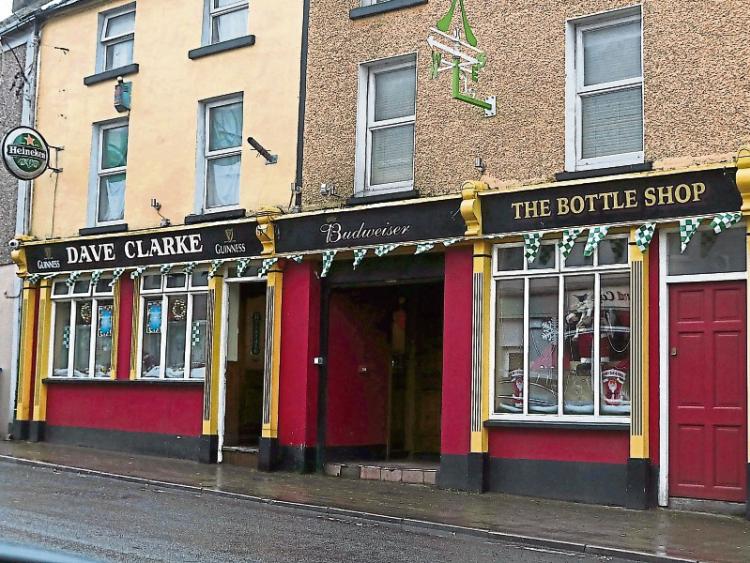 FORMER Limerick hurling great and popular publican David Clarke was before the courts this Tuesday for trading without a licence under the Licensing Act.

Brendan Gill, solicitor for the All-Star wing back, told Kilmallock Court there was a “technical difficulty” in his client renewing his licence due to the “spike in business from Limerick’s All-Ireland win”.

“There were a number of people exiting. They spoke with Mr Clarke. Inside there were about 20 people, some with full drinks. They asked to see the last till receipt and it was 3.15am. They asked to inspect his licence. He never produced same. It had expired on September 30, 2018,” said Insp Heelan.

Mr Gill said there was a “technical difficulty in renewing his licence”.

“They expire on September 30 each year. He completed his licence renewal and included a cheque for €505 in excise duty as normal. It was done through his accountant. The cheque was cashed by Revenue on October 19. He assumed the licence had been returned to his accountant and there were no difficulties. He saw that the cheque had been cashed,” said Mr Gill.

However, following the request to produce the licence by gardai Mr Clarke made enquiries and learned that the licence had not been processed.

According to the Revenue website, the excise duty on renewal of a publican’s licence is based on the annual turnover of the premises.

Mr Gill said Mr Clarke greatly respects his licence as it is his “livelihood”.

The solicitor made an application to Judge Marian O’Leary to apply the Probation Act due to “the circumstances and the potential seriousness of a conviction of this nature.”  Judge O’Leary said she accepted Mr Gill’s mitigation and application.

She ordered Mr Clarke to pay €500 to the court poor box. If paid, Judge O’Leary said she would apply the Probation Act.