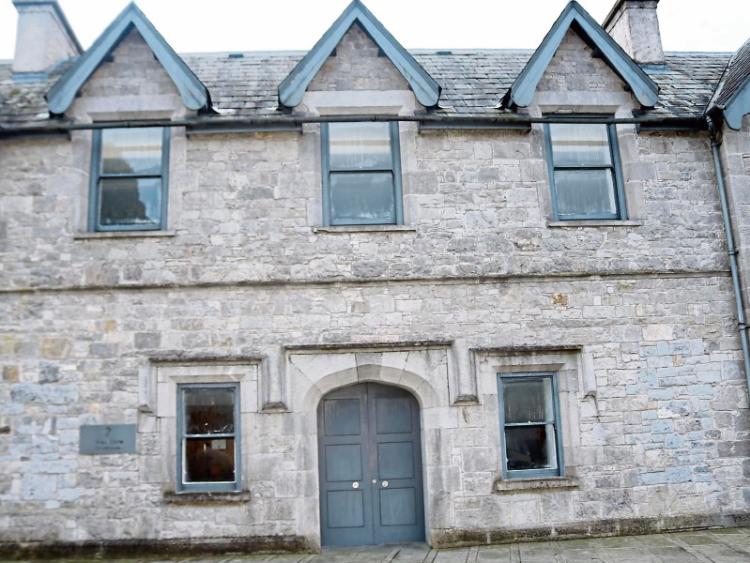 GARDAI were called “steamers and scumbags” by a Limerick city man living in Bruff.

“They heard a male voice shouting loudly. Mr Rainbow said they ‘did not have a warrant and f**k off’. He called gardai ‘steamers and scumbags’. He followed them out and challenged a garda to a fist fight,” said Insp Wallace. The gardai told Mr Rainbow to “go home and go to bed”, said the inspector.

“He continued to abuse gardai, calling them ‘steamers and scumbags’. He violently resisted arrest. Gardai had to call for assistance to put the handcuffs on him. He has 22 previous convictions, mostly for road traffic, one for public order,” said Insp Wallace.

“He is old enough to know better,” said Judge Patricia Harney. Mr Gill said it was not “a good performance”.

“He attempted to contact gardai to apologise but unfortunately was not able to. He does apologise. He is a father-of-three and is a hard-working man. He works in traffic management, mostly at night. He is originally from Limerick city where he got caught up in matters. He has disassociated himself from them since moving to the county. He has been on the straight and narrow for 10 years,” said Mr Gill.

Judge Harney said it was an “offence against the community”.

“It is a disturbing incident in a small community like Bruff. It cannot be accepted. Gardai have better things to do with their time than to be picking you up and dragging you to the station due to your foul mouth,” said Judge Harney.

The case was adjourned until December 17 so that a plan for “restorative justice” could be decided upon.

“I want you to put something back into the community,” said Judge Harney. Mr Gill suggested volunteering with Bruff Tidy Towns committee. The amount of voluntary work he has to do will be decided on December 17.