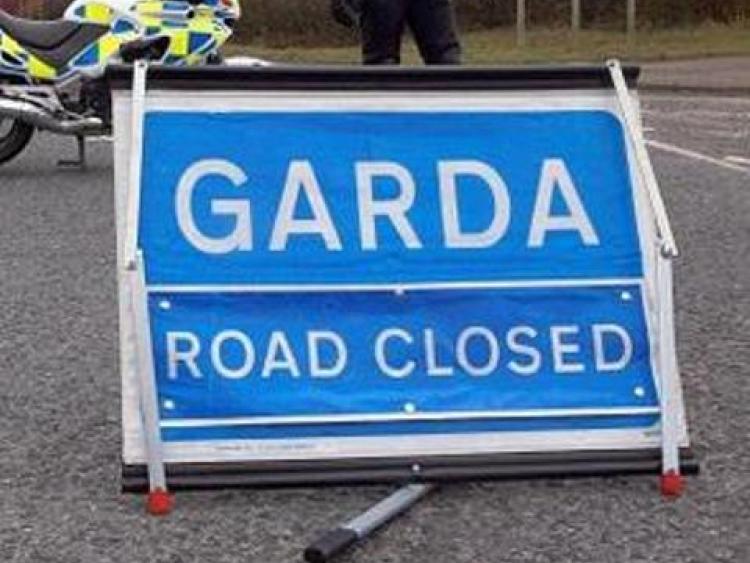 GARDAÍ have confirmed that seven cars are involved in two incidents that occurred within minutes of each other on the M7 near Birdhill this Wednesday afternoon.

At approximately 12.55pm, a car travelling northbound flipped over the central barrier around 300m from J27 onto the southbound stretch of road.

The M7 is closed southbound between J26 Nenagh West and J27 Birdhill due to a collision involving said vehicle.

The northbound carriageway is down to one lane due to a separate collision at J27.

Gardai and emergency services are at the scene, with no current reports of injuries.

Traffic is heavy in the area. Avoid this route or expect delays.

UPDATE: On the northbound carriageway the separate collision has been dealt with at J27 and all lanes have reopened.