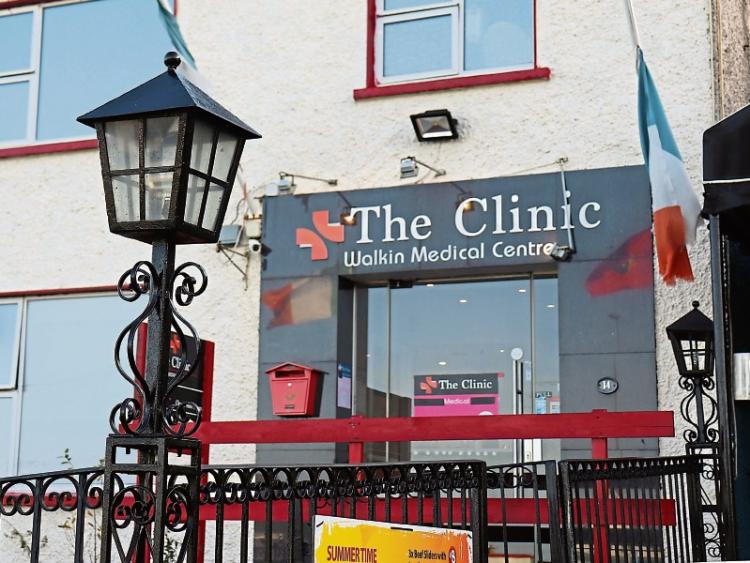 THE operator of an unauthorised walk-in medical centre near University Hospital Limerick has been fined €5,000 for failing to comply with an enforcement notice which dates back more than three years.

The enforcement proceedings, under the Planning and Development Act, were initiated in August 2016 and the matter first came before Limerick District Court the following April.

Seeking to have the matter finalised, solicitor Will Leahy said the case had been before the court on nine separate occasions and that there was no sign of the long-running dispute being resolved.

He told Judge Marian O’Leary the medical centre has no planning permission and that the local authority continues to receive complaints about illegal parking.

Solicitor Kevin Sherry said his client has been operating the walk-in medical centre for more  than four years and he submitted there has been “no adverse affect in the area” during that time.

He said a retention application was lodged in recent weeks and he requested an adjournment of the case to allow that application to be determined.

Read also: Property worth more than €20,000 stolen during burglary at Limerick store

Mr Sherry added there appears to be a difference of opinion between the council’s rates department and its planning department as to the nature of the premises.

A director of the company, he said, is currently living in Eastern Europe where he is receiving medical treatment for a serious illness.

Opposing the application for an adjournment, Mr Leahy said the premises is unauthorised and that the local authorities costs relating to the case were almost €4,000.

In addition to the fine she awarded Limerick City and County Council its costs.

Recognisance were fixed in the event of an appeal being lodged.