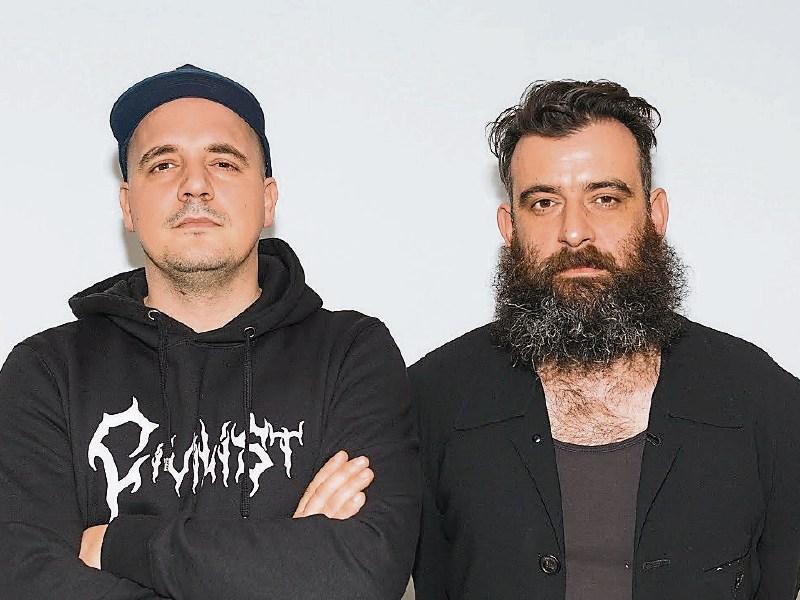 Modeselektor will headline Saturday at LEAF

With tickets to go on sale this Friday, Limerick Electronic Arts Festival (LEAF) has just announced its first headline act.

Electronic pioneers Modeselektor will come to Ireland for a very special one-off live show on Saturday, March 7 at the LEAF pop-up warehouse venue in the heart of Limerick city.

A huge force in international dance music, Modeselektor headline festivals all over the world from Dekmantel in Brazil to Dour in Belgium and were last in Ireland to headline Body & Soul last summer but this time they bring their brand-new genre crushing, eye-melting live show to LEAF 2020.

Modeselektor, with their trademark adventures of sound, bass and beats, continue to be one of the most sought-after international acts.

After several years of global acclaim touring with their collaborative side-project, Moderat, the original Modeselektor mark is once again front and centre with an aptly-named new record, the first since 2011, ‘Who Else’ released to massive acclaim earlier this year.

Speaking to The Leader at the launch of the festival in November, Clarke “set a marker down” for what they hope to achieve next year.

“We spoke about creating our own digital future,” said Joe. “One of the strands is digital mapping and digital projection. Tonight we had a little taster, we constructed a huge screen made of two huge shipping containers, which ties into the heritage of Limerick as a port city.”

The old Cleeve’s Factory situated on O’Callaghan Strand will transform into an urban festival setting, becoming the home of LEAF.