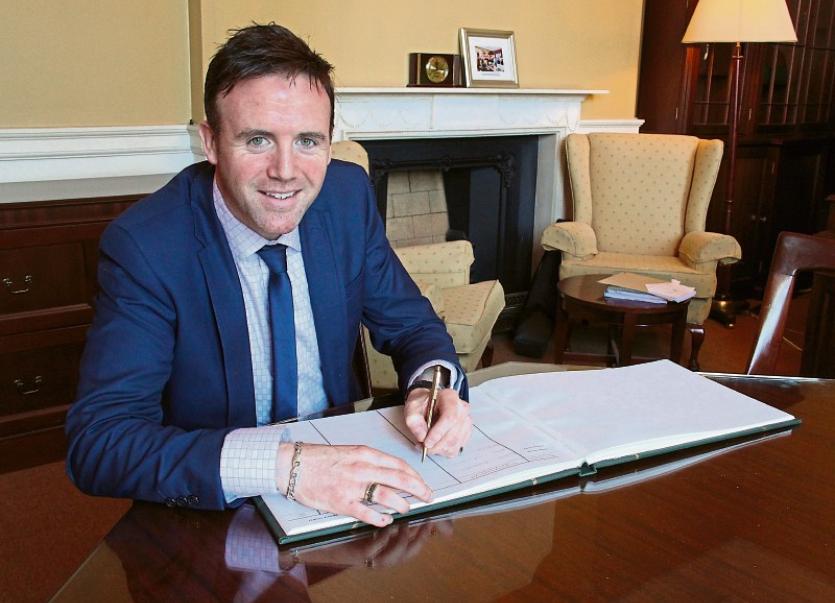 THE government has called on the board of RTE to postpone the proposed closure of RTE’s Lyric FM studio.

There has been a massive backlash following the announcement by the state broadcaster last month that it would close its studio in Cornmarket Row in 2020 and split the arts station between Cork and Dublin.

The move was sharply criticised by members of the public, politicians and staff, with a large scale demonstration against the closure.

This Tuesday, the government responded by announcing a Commission on the Future of Irish Public Service Broadcasting. And as part of this, RTE has been urged to hold off closing Lyric in Limerick until it’s complete next year.

The move has been welcomed by Fine Gael TD Tom Neville, who said RTE Lyric FM is “interwoven with the arts, society and culture” in Limerick.

“As a graduate of masters in music media, I have first hand influence of Lyric FM as part of my masters. It’s been here for 20 years. Producers, presenters and staff have lived in Limerick, and they understand that sub-culture that we now try to manifest through Troy Studios. It’s why it’s so important it stays in Limerick. It’s so important it remains part of the artistic fabric in Limerick. It’s able to espouse the idiosyncrasies of Limerick that it wouldn’t be able to do in other regions. Every region has its differences and nuances, and that’s part of what makes Lyric FM,” the government TD said from Leinster House.

He called on RTE to respond favourably to the request.

It remains to be seen how the board of RTE responds.