TD calls for manager to tackle crisis at Limerick hospital 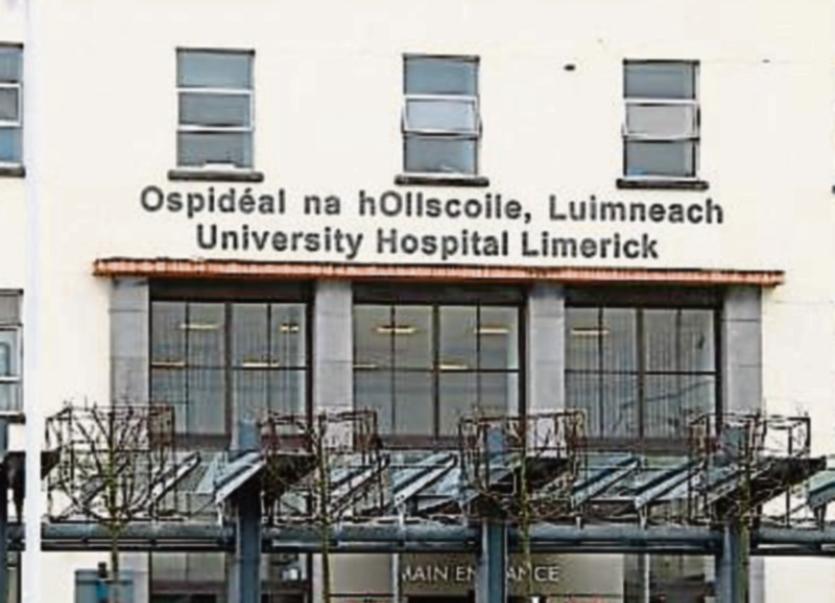 THERE have been calls for the immediate appointment of an external manager with a dedicated budget to address the overcrowding crisis at University Hospital Limerick.

Clare TD Timmy Dooley says such an appointment should be made as a priority and that the individual should report to the Minister for Health on a daily basis.

“We need intervention and management control. There should be a direct line to the Minister that enables him and the HSE to respond. The appropriate moneys should be put in place to resolve the problem. It is not rocket science. It is about nurses and doctors. It is about money. It is about utilising every available bed in the region,” said the Fianna Fail TD during a Dail debate on hospital overcrowding.

“Trolley numbers at University Hospital Limerick are still unacceptably high and are entirely out of sync with every other hospital in the country. The only solution is for the Minister to appoint a senior official within the HSE or the Department of Health, or an external independent consultant, to decamp to Limerick to take up control,” he added.

Responding to Deputy Dooley, Jim Daly, Minister of State at the Department of Health, acknowledged there are issues at UHL that need to be addressed.

“The emergency department at UHL is one of the busiest in the country. As such, the hospital and the CHO were identified as one of the nine focus sites requiring additional investment, focus and support last winter,” he said adding that a dedicated Winter Action Plan is in place at UHL for the coming months.

Deputy Daly, who was speaking on behalf of Minister Simon Harris, also highlighted the commencement of works to construct a modular 60-bed inpatient ward block at UHL as well as the appointment of a design team to progress plans to construct a new 96-bed ward block over the current emergency department.