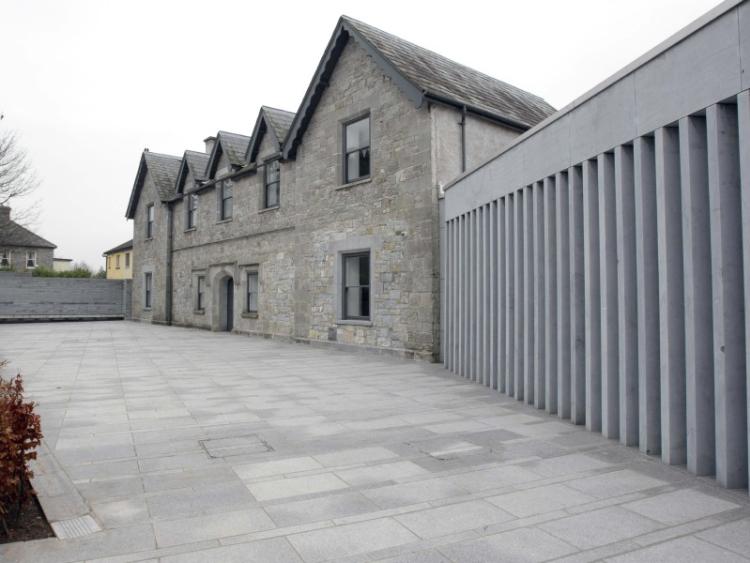 THE owner of a takeaway restaurant was fined €1,000 in Kilmallock Court over an ESB meter being tampered with.

Mohammed Amin, of Mega Bites Tandoori Restaurant, Sarsfield Street, Kilmallock, who was in Pakistan at the time of the offence, pleaded guilty.

“On February 20, 2018, they detected an inconsistency at the premises,” said Mr Judge.

An investigation commenced and ESB staff found a meter had been interfered with.

Mr Judge said two wires going into the meter had been cut.

“It was not recording the complete consumption. They did the mathematics and found €3,247 worth of electricity was unaccounted for.

The judge asked if this illegal practice was dangerous.

“Aside from the financial loss, ESB asked me to highlight that they are particularly concerned by this practice,” said Mr Judge.

Judge O’Leary asked how is it possible to cut two wires and still get electricity.

“I’m not sure but they are effectively bypassing the meter,” said Mr Judge.

Judge O’Leary asked if the fridges and food was OK?

Mr Judge confirmed that they were not affected.

“He has managers in place. He was actually in Pakistan at the time. That person is no longer employed. He has taken steps to ensure this never happens again. He will pay the cost of the ESB meter,” said Mr Power.

Judge O’Leary said if Mr Amin has a number of businesses he should be in more control. She fined him €1,000 and ordered he pay €180 to ESB for the new meter.