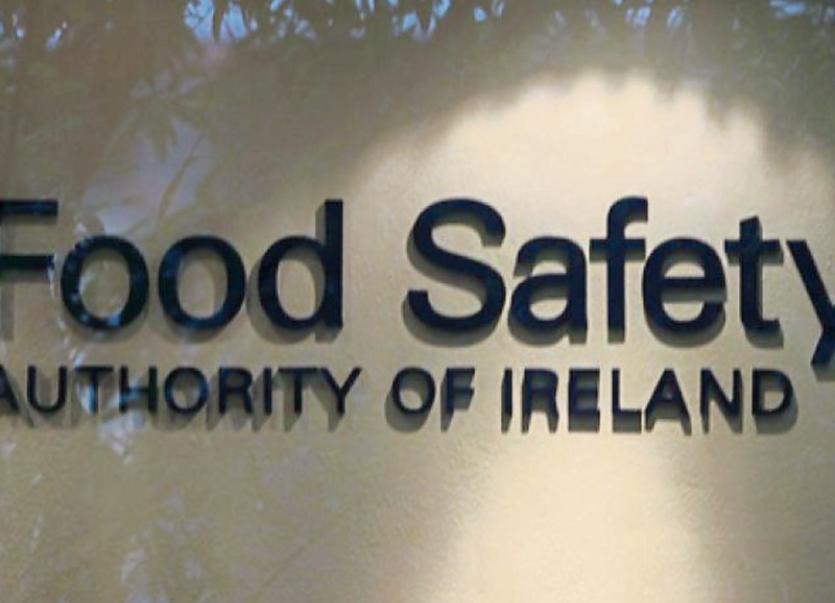 A TAKEAWAY premises in a Limerick village was ordered to close following a HSE inspection last week, it has been confirmed.

The Food Safety Authority of Ireland (FSAI) says a closure order, which was served on the proprietor of Ballyneety Pizza in Ballyneety on November 27, was lifted on December 4.

The order, under the provisions of EC (Official Control of Foodstuffs) Regulations, was issued after Environmental Health Inspectors from the Health Service Executive called to the premises.

The reason for the closure order has not been disclosed publicly.

It’s not known if the inspection of the premises was routine or if it was carried out following a complaint.

Ballyneety Pizza is the seventh food premises in Limerick to be ordered to close so far in 2019.