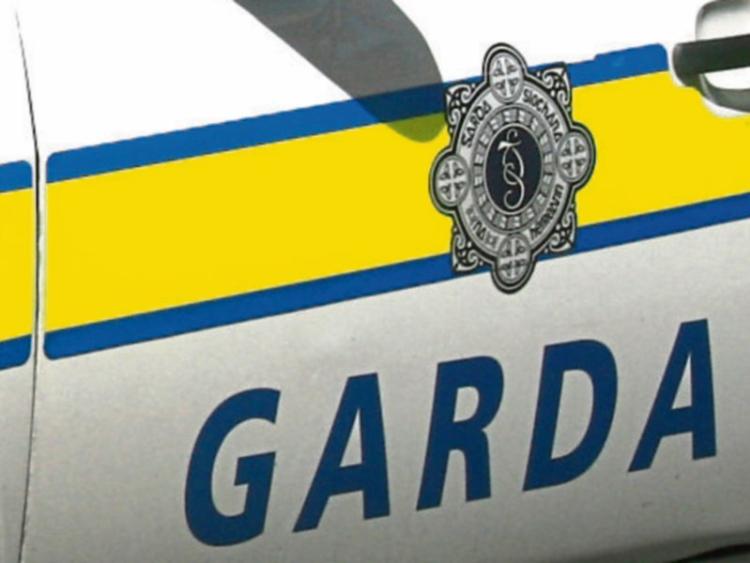 The woman was the victim of a distraction theft

GARDAI are seeking information after a woman who gave €20 to a man who claimed he was homeless and needed money for hostel was the victim of a distraction theft.

The woman was walking at Roxboro Road when two males approached her and asked her for money.

“She handed one of them €20 and while she was distracted by him the other male took her purse from her handbag.

She only realised that her purse was gone when the males had walked away,” said Sgt Ber Leetch.

“It’s better not to engage with people unless you know them, keep walking,” she added.