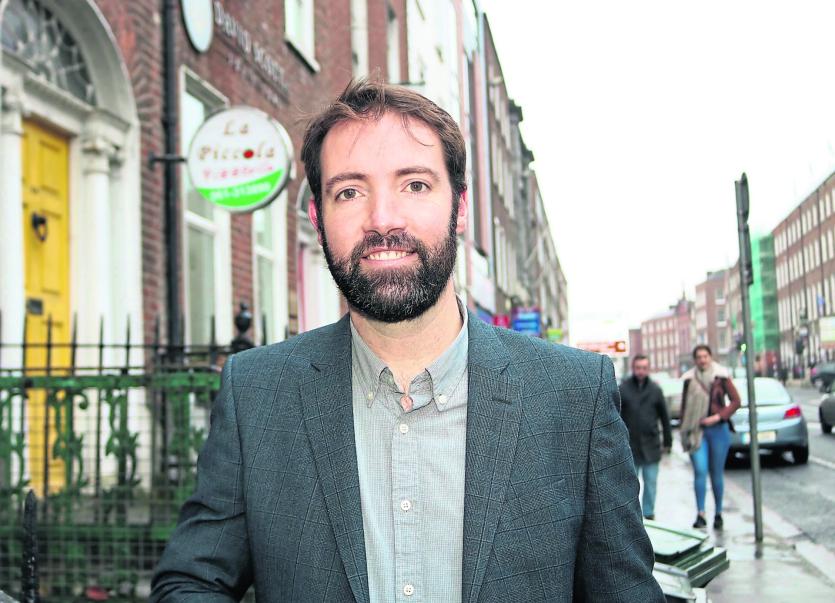 THE GREEN Party has selected Cllr Brian Leddin to run for next year's general election in the Limerick City constituency.

Cllr Leddin, the party's spokesperson on energy, was the first ever Green Party politician to be elected in Limerick in May 2019.

Welcoming the announcement, Cllr Leddin said he is "delighted" to be selected to stand in the next election, which could be held next summer.

"Limerick needs a strong voice in the Dail, not just on environmental issues, but on strategic regional development focusing on developing Limerick as a centre of growth. Our city and our country faces serious challenges in the near future, but we also have opportunities. It is important that we have a good government with a strong Limerick representation.”

His party colleague and Limerick City East councillor, Sean Hartigan said that Cllr Leddin will be a "fantastic candidate.

"Since getting elected to Limerick City and County Council we have been working hard together for the people of Limerick. Brian has a proven ability to work across the political spectrum to deliver for Limerick and I’ve no doubt he would continue to do that in the Dail”.