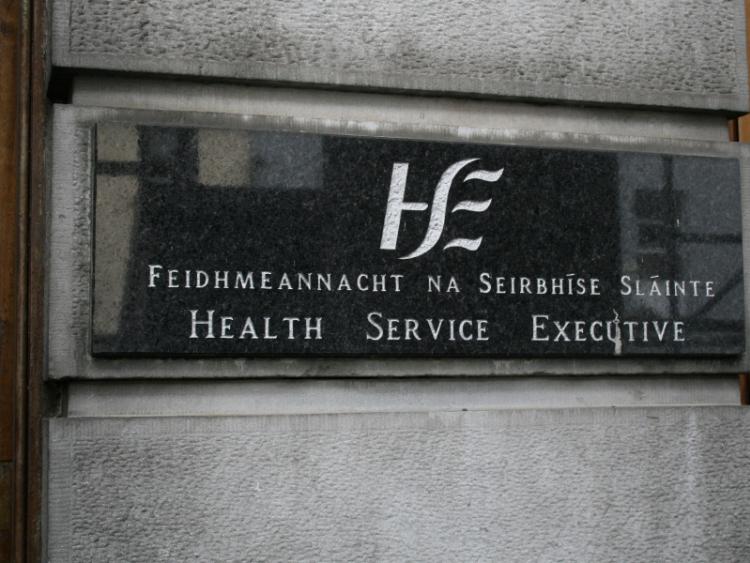 The inquest was heard in the HSE premises on Catherine Street

AN open verdict was recorded at the inquest of a man whose body was recovered from the river Shannon earlier this year.

Limerick Coroner’s Court was told the body of the 47-year-old was recovered from the water near Barrington’s Pier in April 2019 – a number of days after he had been reported missing by members of his family.

Evidence was heard the man left his home in the city centre during the early hours of April 6 and that CCTV footage was obtained by gardai which showed him crossing Shannon Bridge at around 5am.

In a detailed letter which was sent to Coroner John McNamara ahead of the inquest, a sister of the deceased said it would not have been unusual for her brother to go for a walk at that hour of the morning as he liked the quiet and peace.

While the man suffered from a psychiatric disorder, she said he had been doing well for a number of years prior to his death and that he “never wanted to end his life”.

Addressing the coroner during the inquest, she asked if it was possible that her brother had stumbled while walking down the steps at Barrington’s Pier.

She added that her brother’s medication had been changed a number of months before he died and asked if this could have been a factor in what happened.

Referring to the post mortem report, the coroner said toxicology tests showed all of the prescribed medications in the man’s system were “within normal levels”.

He said the pathologist had not noted any significant injuries which would have suggested he had fallen prior to entering the water and drowning.

“There was no evidence of any third party being involved,” he said.

Mr McNamara said he did not now how, when or where the deceased had entered the water and he noted that he had been making plans for the future in the weeks before he died.

Given the circumstances and noting the views of the man’s family he said he was not satisfied to record a verdict of suicide.

He said he could not rule it as an accident and recorded an open verdict.