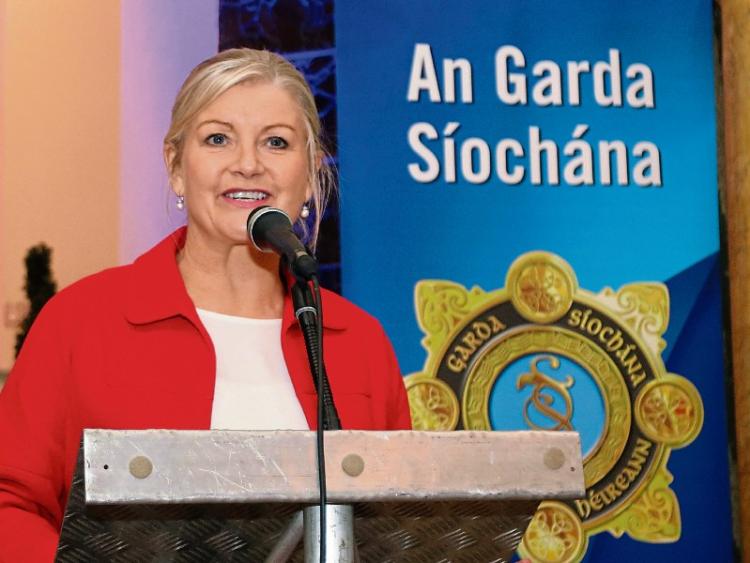 Sgt Ber Leetch: photograph any valuables in your home and place a discreet identifying mark on them

GARDAI are appealing for information following the theft of an antique clock from a house in Kilmallock earlier this week.

According to gardai, the clock was taken during a burglary at a property at Ardmartin, Kilmallock.

“The home owner woke to a noise in his living room at 1.15am. He came out of his bedroom to find his front door open and a valuable wooden antique clock taken,” said Sergeant Ber Leetch.

The divisional crime prevention officer says the incident shows the importance of photographing and marking any valuable property in your home.

“It is very important that any items of value in a home are photographed and a discreet identifying mark placed on the item. This allows the owner to positively identify the property as theirs if it is stolen and recovered by gardai,” she said.

One suggestion from gardai is that the Eircode of the property is used.

“If the mark is their Eircode then property like tools or farm machinery can be returned to the owner quickly,” she said adding that knowing your eircode is also important in the case of emergencies.

Separately, gardai are investigating a burglary in the Castleconnell area.

According to investigating gardai, the house was the only house in the estate that didn’t have a car parked in the driveway and didn’t have any lights on.

“I cannot stress enough the importance of buying plug in timers and setting lights and a radio to come on as soon as it gets dark. In fairness to this home owner they have timed lights to come on at 9pm but that’s too late,” said a garda spokesperson.