Limerick councillors rally around Kilcoyne in wake of attack on home 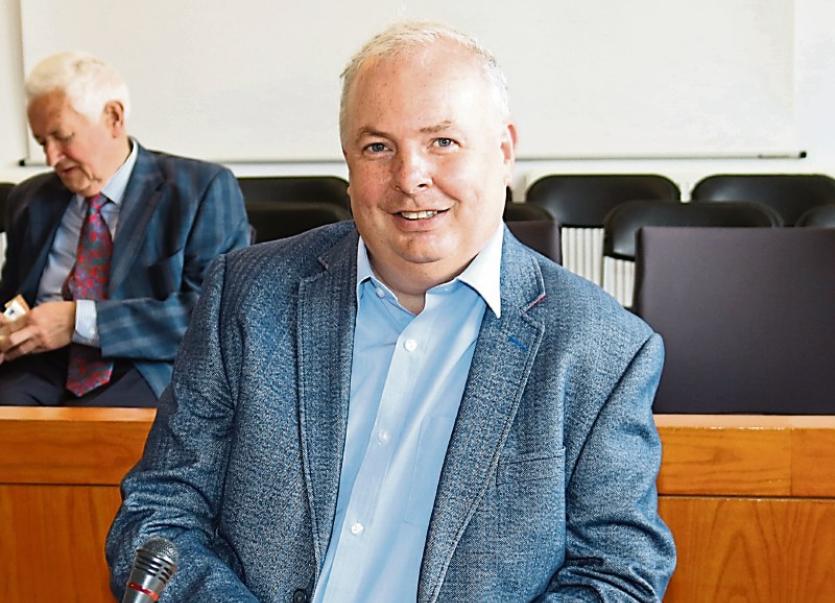 MEMBERS of Limerick council have rallied around councillor Fergus Kilcoyne, whose family home was targetted by gang that smashed it up.

As revealed by the Limerick Leader, the Independent member saw his windows broken and car severely vandalised following an dawn attack early last week at his Patrickswell home.

The attack by masked thugs has left Cllr Kilcoyne and his wife in fear of their life, and has sparked a major garda investigation.

At a council meeting on Thursday, members from all parties offered their support to the City West councillor.

Fine Gael’s metropolitan district leader Daniel Butler said: “We want to offer our support to Fergus, Josephine and his family at this time. For a family to be fearful living in their own home is wholly unacceptable. It certainly is not just an attack on a family, it’s an attack on a community, an attack on democracy.”

He called on Chief Supt Ger Roche to ensure the protection of Cllr Kilcoyne’s family so they can live safely in their home. And, he has called on the public if they have any information to come forward.

“As a party and a colleague of his, we will rally around him during this period and do all we can to support him at this dreadful time,” Cllr Butler added.

Metropolitan district leader, Cllr James Collins, Fianna Fail, added: “It takes a certain type of person to put their name forward to represent their community. There’s a lot of time, effort and dedication which goes into serving as a member of Limerick City and County Council. To see the attack on Fergus’s property is very scary.”

”I would like to offer my full support at this time,” he added.

Sinn Fein councillor John Costelloe added: “This is an attack on our city and county as a whole. All areas of the law should be mobilised to take these people off our streets. We do not want them in civilised society.”

Green Party councillor Brian Leddin added: “These people have no place in our society,” while Labour’s Conor Sheehan offered his and his group’s “support and solidarity”.

”This behaviour must not and cannot be tolerated. It’s totally and completely unacceptable,” he added.

Metropolitan district manager Kieran Lehane echoed these sentiments of the councillors who spoke.