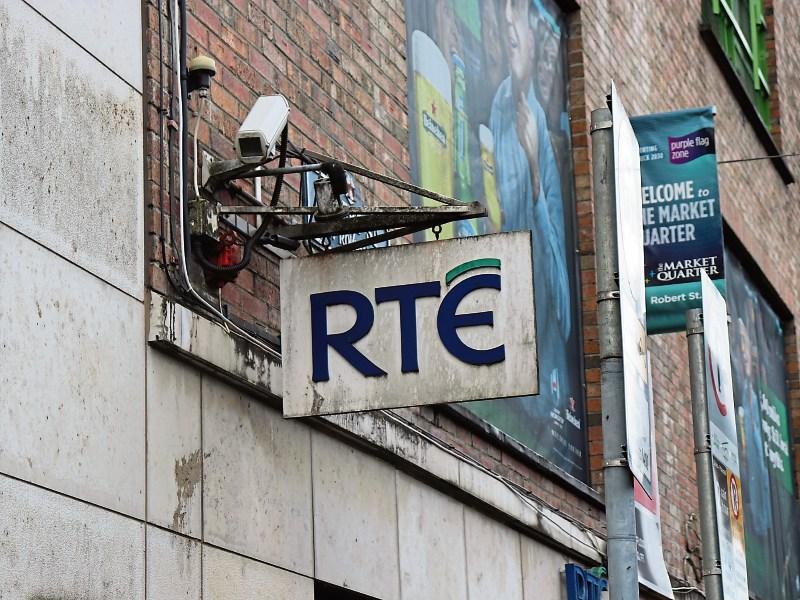 RTE MANAGEMENT did not hold discussions with the owners of the Lyric FM building around “exploring all other leasing possibilities” in order to remain in its Limerick studios, according to new correspondence seen by the Leader.

It has also emerged that the owners are “very open” to looking at leasing possibilities in order to keep the high-profile tenant at the Cornmarket Row site.

That is according to an email sent by Senator Kieran O’Donnell to RTE’s director general, Dee Forbes, and chairperson Moya Doherty, on November 19. 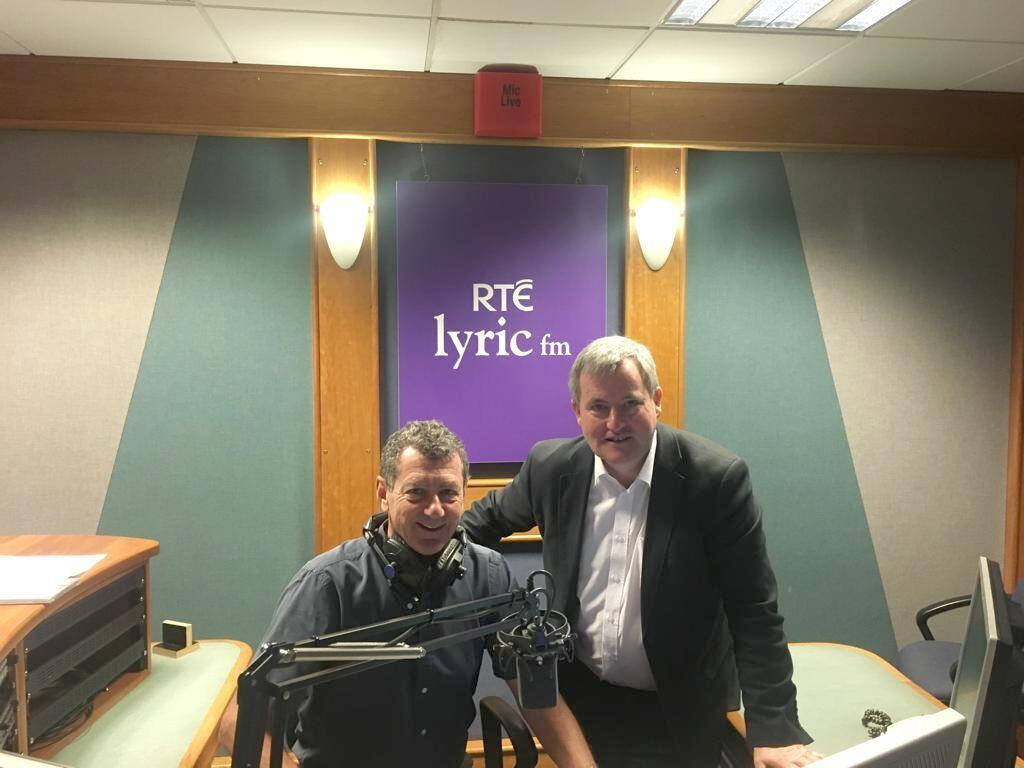 But a spokesperson for RTE has said that it “has fully explored all options regarding its current studio in Limerick”.

“The plan announced by RTE in November is an integrated plan, balancing the need to maintain core services for the public, including RTE lyric fm, while reducing our costs.”

He added that consultations will begin shortly with all staff affected by the proposed changes, and that it will continue to provide a news service in Limerick.

Earlier this month, RTE announced that it plans to close its Limerick studio and split Lyric FM between Cork and Dublin in 2020, which has been met with major resistance from the public, politicians and staff.

On November 11, the Leader exclusively revealed that the University of Limerick had previously offered to accommodate RTE Lyric FM on its campus.

And a week later, Sen Kieran O’Donnell wrote to Ms Forbes and Ms Doherty and urged management to go back to the drawing board and explore all leasing options.

“From my enquiries to the owners of the building, I understand that RTE only discussed extending the existing lease to 31st December 2020 on the Lyric FM and Mid-West broadcasting studios in Cornmarket Row, Limerick City with them.

“I am surprised that no discussions appear to have taken place with the owners, around exploring all other leasing possibilities.

“This should have included looking at reducing the floor area leased in the existing building to secure a sustainable long-term broadcasting future for RTE Mid-West regional news service and Lyricfm respectively in Limerick City.  Furthermore, I understand from the owners that they are very open to exploring all lease possibilities with RTE,” he wrote.

Sen O’Donnell asked them to confirm if these discussions are underway.

He said that RTE management must now immediately enter into discussions with the owners to explore options “including reducing the existing floor area leased to accommodate the current requirements of RTE Lyric FM and RTE Mid-West broadcasting studios”.

“Why would RTE be in anyway considering dismantling such a state of the art broadcasting infrastructure, coupled with the significant costs involved with decommissioning here.”