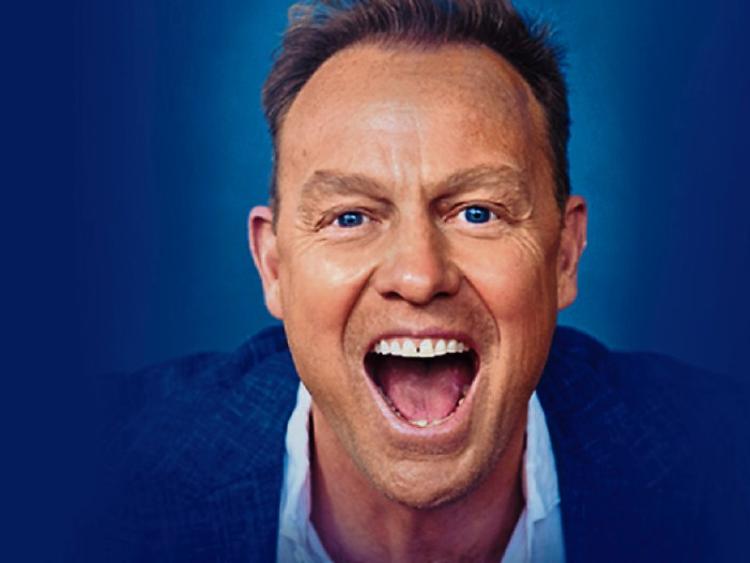 HE has six Irish number ones to his name, household status for a generation of soap obsessives, and has been a permanent fixture in the entertainment world for over 30 years - and Jason Donovan is returning to Limerick soon!

“Shannon Airport has that pre-clearance before going to the States as far as I know,” said Donovan, speaking to The Leader via phone from London.

The Aussie superstar has pencilled in a date at the University Concert Hall for November 2020, as part of his Even More Good Reasons Tour across Britain and Ireland.

“I have some Irish blood in me from way back when  – Donovan is a Munster surname I believe, somewhere around Cork,” he said, his laid-back Australian accent unmistakable.

Donovan first shot to fame playing the part of Scott Robinson in the beloved Australian soap opera Neighbours, and at the height of it’s popularity, the wedding between himself and Kylie Minogue’s character Charlene was viewed by well over 20 million viewers in the United Kingdom and Ireland.

Donovan says “In life, you make your own luck.”

”I always had this belief within me to do well, I had my dreams. I started out wanting to be an actor,” he said.

“I can remember in 1987 and going to a remote island somewhere, and hearing The Locomotion on the radio in the room next door. That’s when I knew Neighbours was reaching beyond Australia.”

A career in Europe beckoned for the 51-year-old, who teamed up with perennial hitmakers Stock, Aitken and Waterman to become Australia’s hottest musical export, securing six Irish number one singles in the process, and four in the UK. “I had more number ones in Ireland than in the UK? I didn’t know that, I must use that line!” he laughs.

With his appearance on I’m A Celebrity Get Me Out Of Here in 2006 introducing him to a new generation of audiences and solid television and musical work since , Donovan says “I’m pleased to be doing what I love.”

“I get such a rush, and energy from a live audience - it’s like a drug - it’s something that inspires me and even today, sometimes scares me.”

“I’m really looking forward to the Limerick show – let’s get ready to rock!”Jason Donovan will play the UCH on November 8, 2020. with tickets from €40 available now.