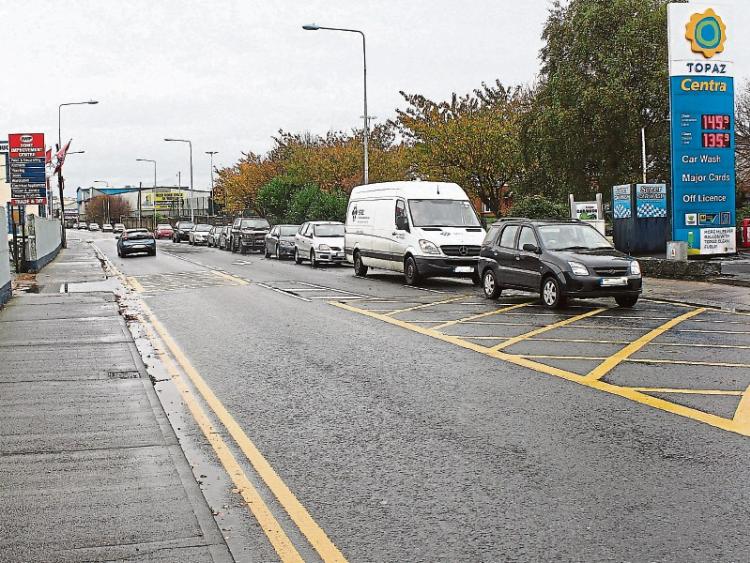 AIR QUALITY in parts of Limerick last weekend reached levels comparable to those in “Shanghai and Hong Kong” due to the use of smokey coal.

Due to increased cloud cover over the city on Saturday night, November 16, an air quality metre located on the Dock Road recorded unusually high levels of soot particulates in the air.

The meter has been installed and is monitored by Breandán MacGabhann, a geoscientist and Limerick Green Party representative.

“People are lighting fires in the evening, and there’s a lot of use of smokey coal when there isn’t supposed to be,” explains Breandán, “even wood and peat fires also emit a lot of particulates.”

“At times, such as on Saturday, when it’s a cloudy evening and smoke from chimneys can’t rise up as much, the dirty air gets trapped closer to the ground,” Breandán explained, “this produces air which is more comparable to a major city in China such as Shanghai or Hong Kong.” 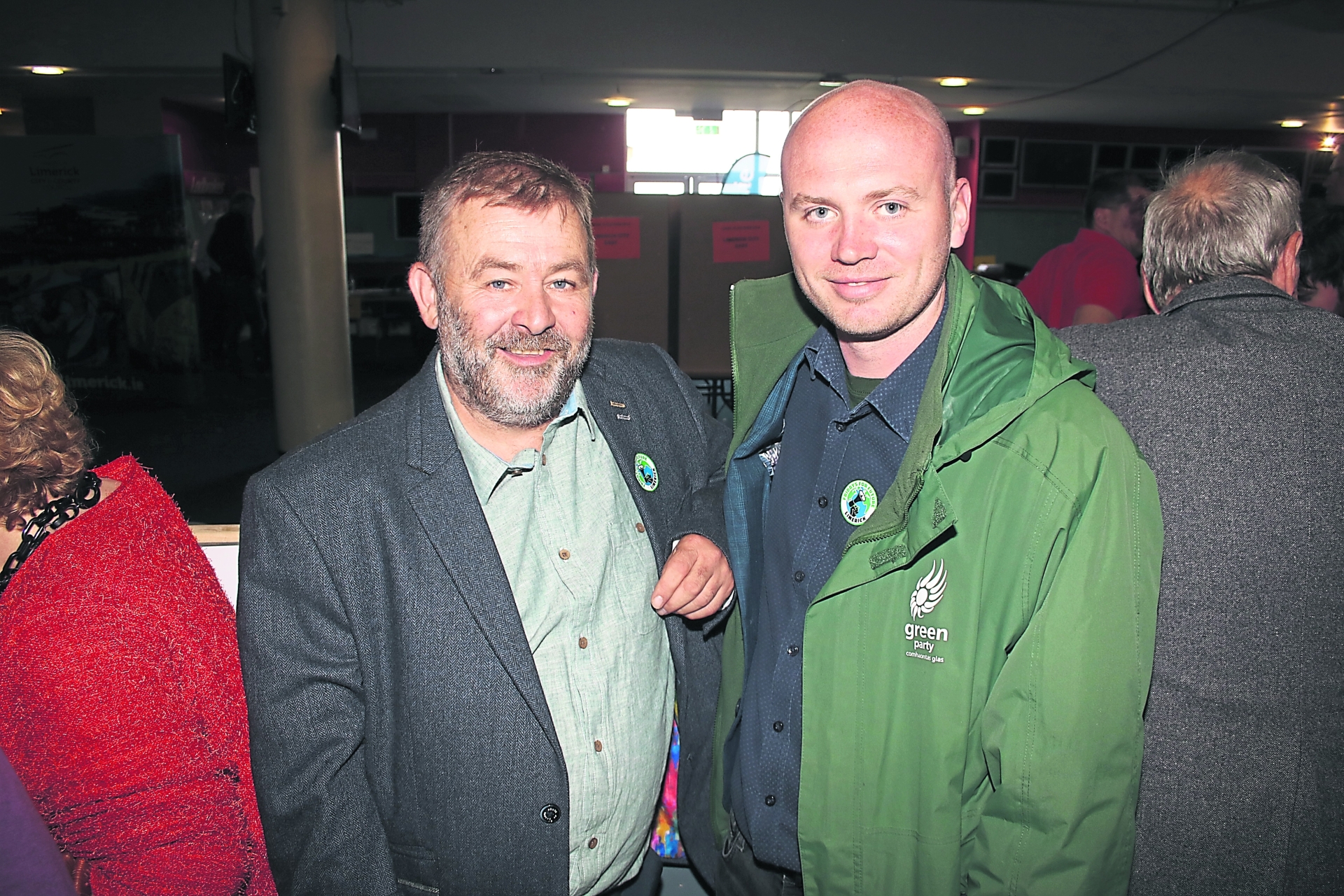 Breandán, who also monitors a meter in Glencairin Raheen, added:“From mid-September onwards, our evening air quality is comparable to a major European city such as London or Paris.”

“Around 4pm you see the particulate levels just shoot up, and by six or seven o’clock the levels are at a daily high.

“For most of the summer, the graphs were pretty much flat. They hovered between zero and five which was really good. We had pretty clean air during summer months.

The meters read the amount of particulate matter per cubic metre in the air, described as a mixture of human-made or naturally occurring solid particles and liquid droplets. The levels read on Saturday night showed over levels of over 175 - with the EU Clean Air for Europe annual average limit set at 25.

“I’d be recommending to people who have asthma and other respiratory conditions to not go out in the evenings in Limerick,” continued Breandán.

“An average winter evening in Limerick is still relatively bad for someone with those kinds of health issues to be out in it for a prolonged period of time.

“What’s normally calculated is the daily average amounts of particulates per square metre. For most of the day in Limerick, there are very low levels, and they are well within World Health Organisation limits.”