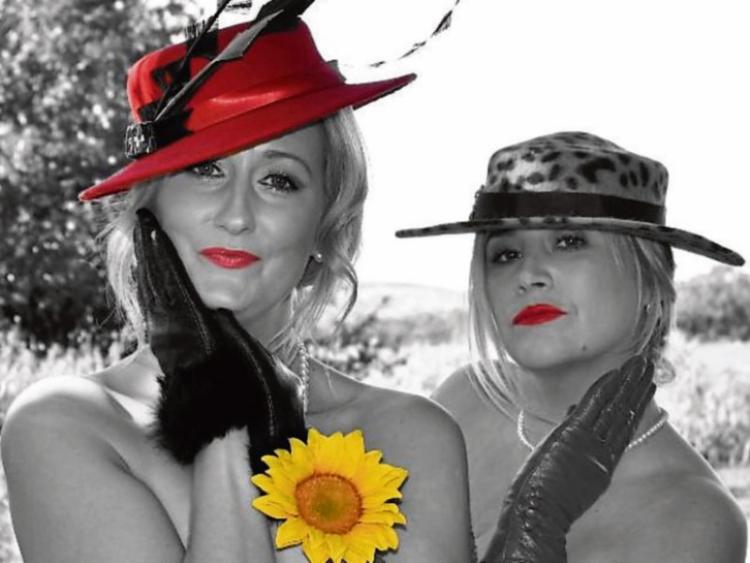 A taste of what to expect in the Broadford calendar

BROADFORD is going global. Following on from helping raise over €89,000 for the Broadford Community Centre at the Broadnight Night At The OsKaRS, the Broadford women are taking on the world.

Word of the Broadford Calendar Girls project, a fundraising initiative in aid of Pieta House and The Mercy Foundation, has spread as far afield as the United States and Australia.

Lilian White said the group has received a “bulk order” from someone in Australia, with the hopes of distributing the calendars among the Irish diaspora, and they’ve been receiving orders from the United States.

And following an appearance by group members Bridget Costello O’Flynn and Sinead Forde on Virgin Media Television on Monday last, orders have been flooding in from Donegal and the UK.

The calendar, laid out by graphic designer Suzanne McGarry, has seen a “phenomenal” response according to White, and the endeavour has been an “outstanding success”. 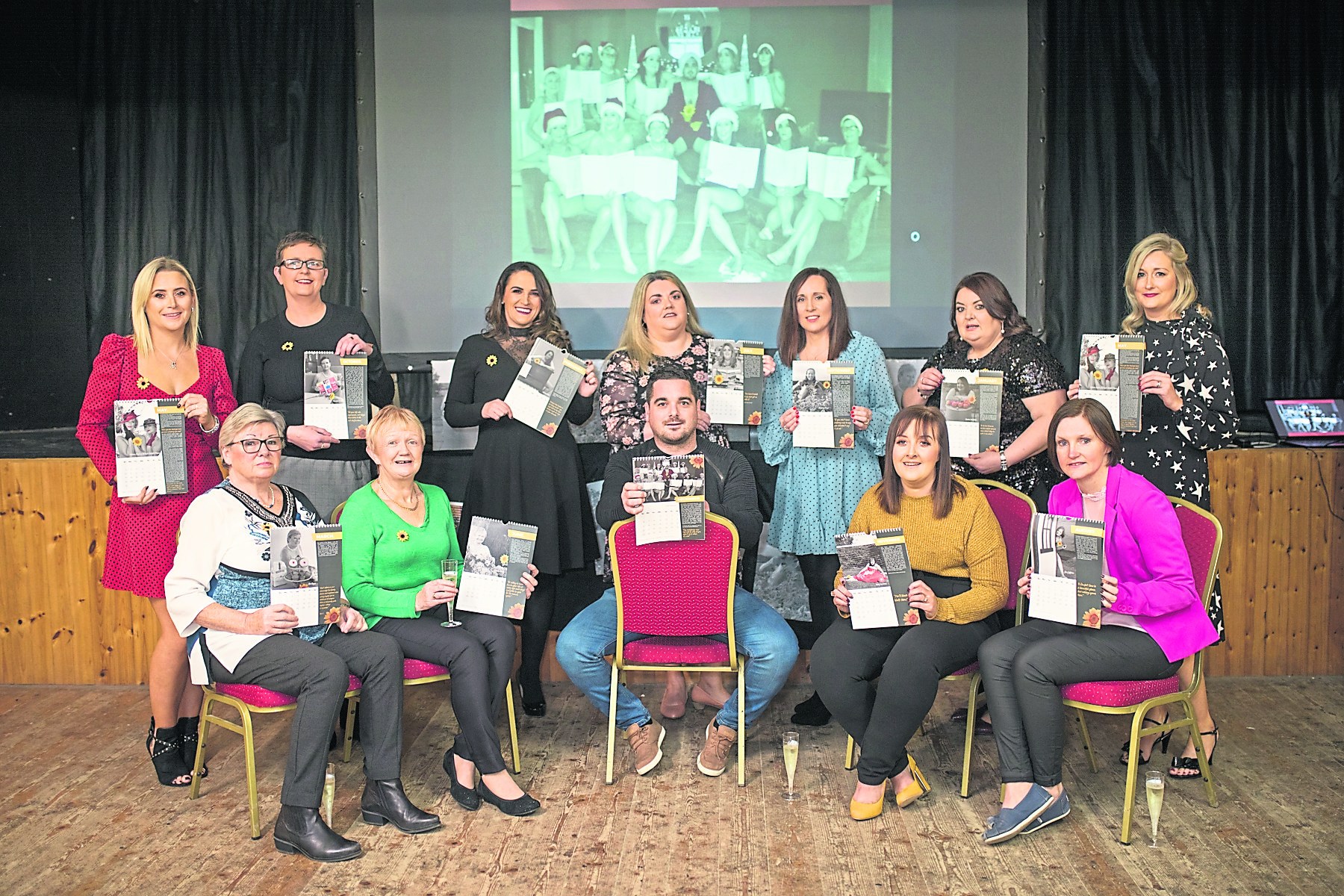 The ladies themselves with copies of the calendar

And the success is being replicated back on home soil, with reports indicating shops in Limerick have sold out their initial run of 20 calendars and are ordering more in to keep up with demand.

Like the original Calendar Girls of Yorkshire, the project has a serious bent to it; all money made from the sale will go to two charities that help people dealing with the serious issues of cancer, suicide and mental well-being: Pieta House and The Mercy Foundation.

Picking the charities was easy, team member Siobhan McCarthy said, as many of the women had first-hand experience of loss through cancer or suicide or had people close living with mental health problems. In many ways, she explained their stories and the story behind the original Yorkshire calendar in 1999, was very similar. “It was very close to the heart,” she told The Leader in early November.

And similar to the 2003 film starring Helen Mirren, the Calender Girls told their tale through celluloid and submitted it to the Broadford Oskars.

Read also: Limerick goalkeeper Nickie Quaid is a block star but is he a rock star?

Like the other six groups taking part in the OsKars, they had to rehearse and film a ten-minute mini version of Calendar Girls.

“As part of the filming, we took the photographs as they did in the film, that is nude, not naked as the film says,” McCarthy said. “We are very well covered.”

“We range in ages from 35 to 70 and we are widowed, separated, single, married. We are retired, teachers, hairdressers, office assistants, mechanics, size eight to 22, so all walks of life, shapes and sizes,” said McCarthy.

The calendar can be purchased in shops in Dromcollogher, Broadford, Charleville, Newcastle West, Rathkeale, Feoghanagh, with more information on the Broadford Calendar Girls Facebook page.