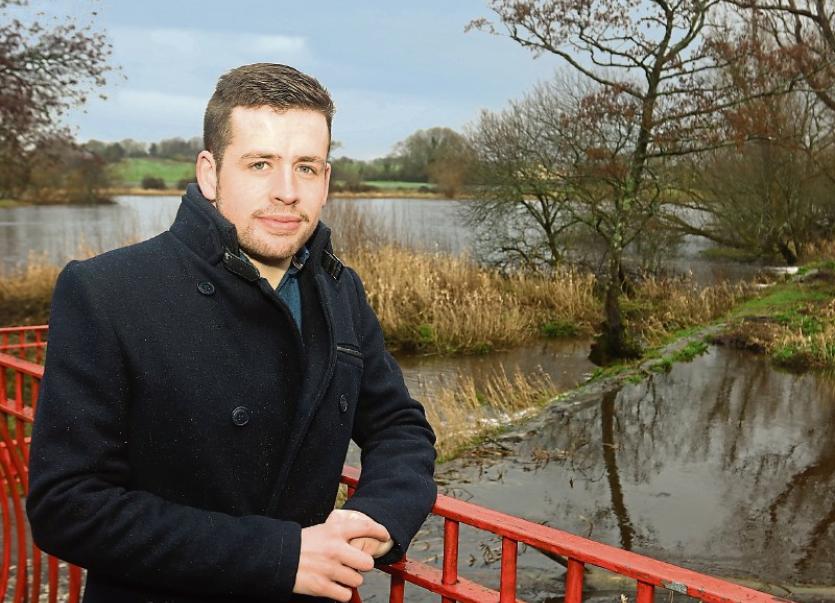 Cllr Conor Sheehan: the initiative has worked well in Galway and is worth repeating here

A LABOUR councillor has called for potentially life-saving closed-circuit television (CCTV) equipment to be installed on the River Shannon.

At this week’s metropolitan district meeting, Labour member Conor Sheehan made the call, following a spike in the number of people tragically taking their lives on the river.

He called for Limerick to follow in the footsteps of Galway City Council, which has moved to erect a thermal imaging camera​ on the River Corrib.

“It raises an alarm using thermal CCTV. It lets the guards and the emergency services know accurately and quickly if someone has entered the water,” he explained, “We have responsibility for what happens on the river. I would implore the executive to see what has been done in Galway and install a camera on the Shannon.”

Sinn Fein councillor John Costelloe, who has spoken out in favour of more mental health support in the city, seconded Cllr Sheahan’s motion.

He said: “I cannot endorse this heartily enough. I have been raising the need for this since I was blue in the face.

“We have responsibility for our constituents. I am hopeful the council can put this in place.”

In a written reply, director of service Caroline Curley said the local authority will ascertain is funding is available.