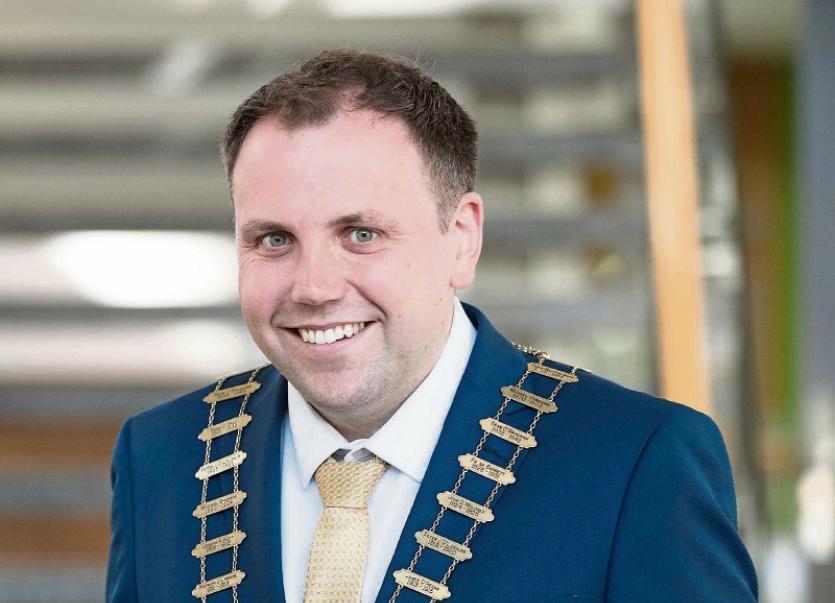 THE Mayor of Clare has urged a similar response from government to the job cuts in the Banner county as that which greeted redundancies at Dell in 2009.

At a special meeting following the news of various job cuts in Clare, Mayor Cathal Crowe has also urged government to seek retraining funds for the workers from Europe.

In​ what was a seismic blow to the local economy, Molex in Shannon last month announced it was closing its facility with the loss of 500 positions through 2020, while the ESB is also cutting jobs at Moneypoint near Kilrush.

This comes​ alongside other redundancies at Roche in Clarecastle and the possible slashing of roles at Avara pharmaceutical in Shannon.

Huge numbers of Limerick people commute to work in these companies.

“Parallels can be drawn between what Co. Clare is experiencing now and what the people of Limerick endured in 2009 with the closure of Dell. In that very same year, Waterford saw the closure of its world famous Waterford Crystal plant. Following both of these closures, the government of the day moved quickly to establish taskforces to address the haemorrhaging of jobs. Now, we in Clare demand the same level of support,” the Fianna Fail councillor said.

The mayor has called on government and senior management in the ESB to clarify how they intend to repurpose Moneypoint, where 100 people are facing redundancy.

The shedding of jobs and winding down of power production there “makes no sense” at a time when Ireland does not yet have the replacement capacity to generate electricity fully from renewable sources, the mayor said.

And he also issued a rallying cry on people in the Banner to work together in the wake of very challenging economic conditions.

Cllr Crowe called for “strong leadership, unity and purpose” in Co Clare, with the area facing into an “unprecedented” period of challenge.

“There can be no room for individualism, bickering and playing blame games,” he added.​