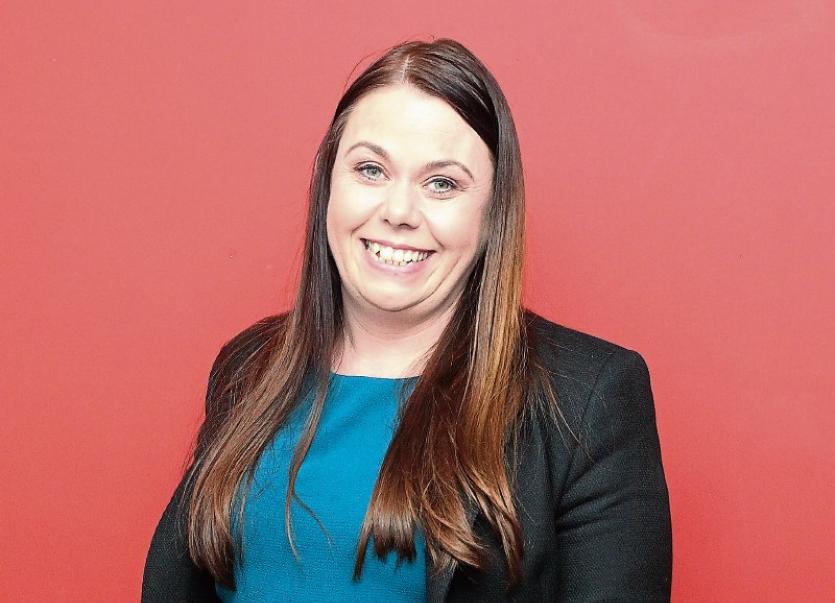 AS the temperatures begin to fall, councillors have called for an extension to the opening of Temporary Emergency Provision (Tep) facility.

Run by Novas in conjunction with council, Tep opened in December 2016, and provides for adults seeking homeless accommodation.

Temporary accommodation is provided from 9pm to 9am for up to 30 adults in two separate site locations.

She said it’s unfair to kick people out onto the streets at nine o’clock each morning, when temperatures are plunging.

In a notice of motion, passed unanimously at this month’s council meeting, she called for the extension of the opening hours to provide 24 hour accommodation and access to daytime facilities and supports as a matter of urgency.

Se said she knew of a homeless man who sought medication to detox from drug and alcohol addiction – but had nowhere to administer it apart from a shopping centre toilet.

“People have no place to detox,” she said.

Her Sinn Fein colleague, Cllr John Costelloe seconded the motion, saying: “It is the season of goodwill, or it soon will be. I want to ask the council to implement a strategy. It should not have to be like this. The council should have a proper strategy to deal with this.”

In response, the metropolitan council manager Kieran Lehane said it is an area close to his heart.

“Limerick City and County Council has a good track record in providing for the homeless. The Tep is for people who for complex reasons cannot stay in McGarry House, and we are trying to improve it. But I take your point, and I’ll see what we can do,” he explained.

Cllr Benson said: “It's not good enough, people are wandering aimlessly on our streets in this bitter weather. It's not fair they are thrown out onto the streets at 9am. Tep can be opened longer in colder weather. It’s happened before – it should happen again.”