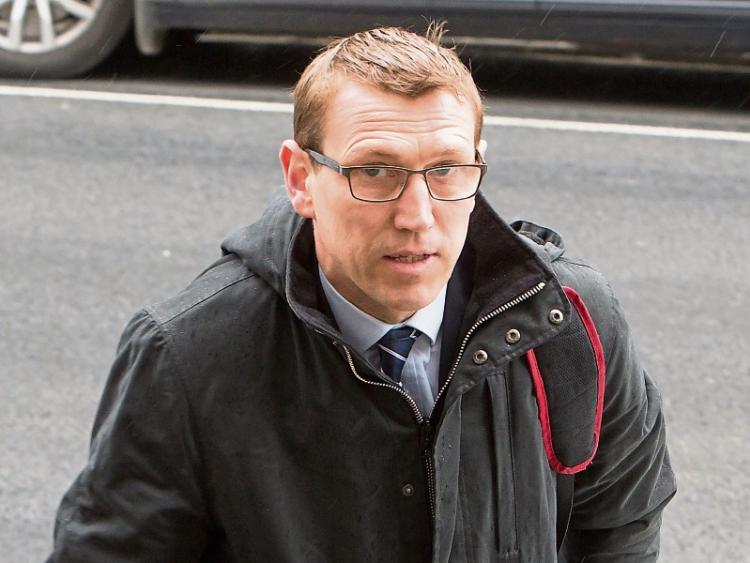 A CORONER has warned that long-term use of recreational drugs can have an impact on mental health and can lead to depression.

John McNamara made his comments this Wednesday during the inquest of a young man who died by suicide earlier this year.

A post mortem which was carried out on the body of the 21-year-old showed he had consumed cocaine and cannabis sometime prior to his death.

After members of the man’s family confirmed he had smoked cannabis, Mr McNamara said there is some new evidence which suggests long-term drug use poses a risk to mental health and that what happened should act as a warning for anybody who uses drugs – even recreationally.

Having heard medical evidence in the case that the young man died as a result of asphixiation and noting that a note had been left by the deceased, the coroner said the appropriate verdict was one of suicide.

Verdicts of suicide were also recorded in three other inquests which were heard this Wednesday.

In one case, Mr McNamara heard a 61-year-old man died from multiple injuries after he was struck by a train near Kilmallock in January.

The inquest heard the man who was from North Cork had lived in sheltered housing for some time and that he had been disappointed that a long-awaited medical procedure had been cancelled.

After delivering a verdict of suicide, the coroner said such cases are “quite traumatic” for train drivers as there was “not a lot they can do”.

The coroner said there was no fault on the part of the driver in the specific case and he asked that his views be conveyed to the driver.

A verdict of suicide was also recorded following the inquest into the death of a man whose body was recovered from the river Shannon near the boathouse at UL in March.

The father of the 32-year-old told the Coroners’ Court his son suffered from anxiety and that he immediately filed a missing persons’ report when he failed to return home a number of days before his body was found.

The inquest heard there was no alcohol in the man’s system and that he died a result of drowning.

The man’s father said he was aware there was CCTV footage of his son entering the water but that he had not viewed it.

In a separate case, medical evidence was heard that a 30-year-old man who died last year as a result of asphyxiation had consumed a lethal cocktail of drugs.

Dr Teresa Laszlo said Cocaine, Cannabis and “highly toxic” levels of Alprazolam (Xanax) were detected in the man’s system during a post-mortem examination.

A relative of the man, who sustained serious head injuries when he was assaulted a number of years ago, told investing gardai he had called to her home on the day he died.

She said he was upset and “stoned on tablets” but that there was no indication that he would attempt to take his own life.

The coroner said he was satisfied - based on the evidence - that a verdict of suicide was appropriate “on balance”.