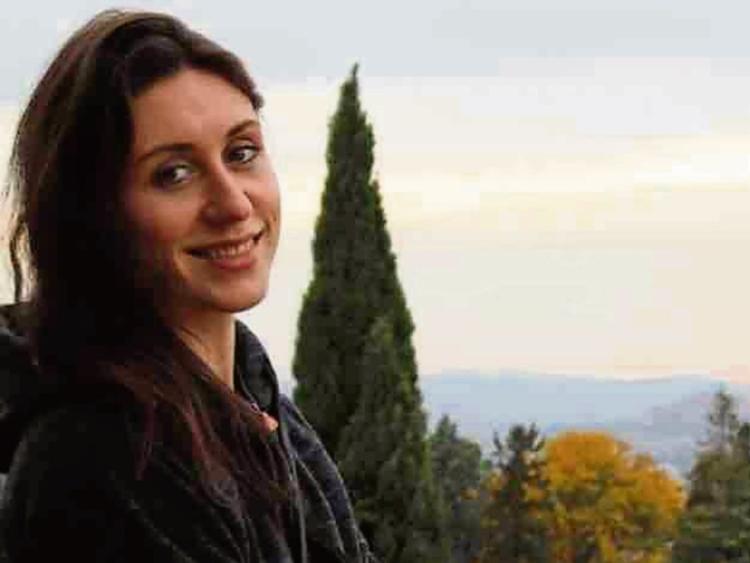 A CONCERT to raise funds for a brave Limerick lady diagnosed with a rare cancer is to feature a performance from two stars of the Riverdance show.

The 27-year-old former camogie star, pictured, has been diagnosed with a rare form of liver cancer which affects just one in five million people worldwide.

Having undergone surgery for the condition, called fibrolemellar, Kate now needs access to a licensed treatment called Atezolizumab – which costs almost €6,000 per vial.

Her friends in the northside club have raced to her support, raising more than €70,000 to help fund the treatment.

And while acclaimed singer Emma will return to home turf to perform, the two stars of Riverdance will ensure people’s toes are tapping throughout the sold-out event.

Pat O’Neill, who is on the organising committee said: “It’s something exciting to go along with Emma and her music. It’s going to be a good night.”

While advance tickets are all sold out for the event, which begins at 8pm in Elm Drive, walk-up tickets may still be available Pat added.

He praised the community for rallying to support the event.

“It tells me that when it comes to a cause like this, everyone can resonate with it.

“Everyone knows that it [cancer] can come to your doorstep in the morning. When asked, I think everyone couldn’t really do enough. I’ve spoken to many people, asking what they can do. It’s touched so many people as the girl is so young and everyone wants to help in a small way. It’s a sign of a community rallying together to support one of their own,” Pat told The Leader.

“When you call on a community, that’s when you see their true colours.”

Performing alongside Emma Langford and the Gardiner brothers will be the O’Dalaigh brothers, and Ger O’Donnell, playing original music and classics.

There will also be a jam session at the event, while Lorcan Murray will compere.

Or visit the GoFundMe page at http://tiny.cc/l3tjez.