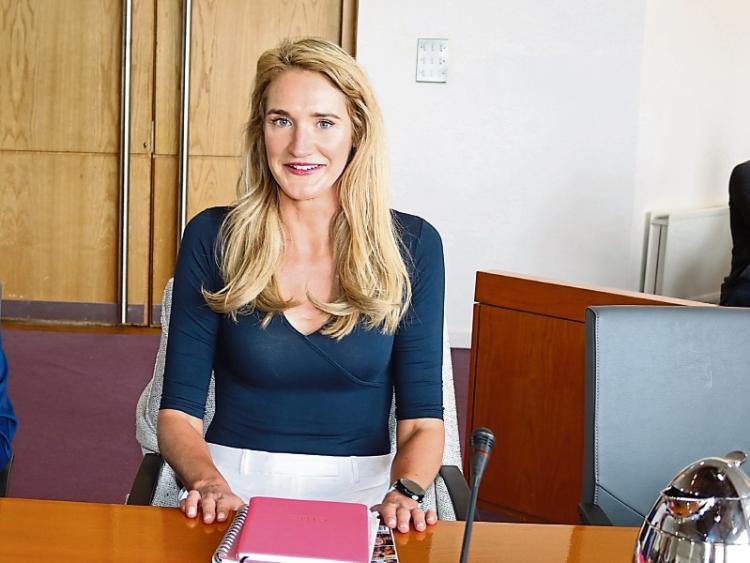 THERE have been fresh calls this week for a special new role to help improve Limerick’s night-time economy.

At the metropolitan district meeting, Social Democrats councillor Elisa O’Donovan saw a notice of motion unanimously passed seeking the appointment of a night-time mayor with responsibility for developing a strategy for the city’s evening economy.

She said: “I am asking council to support a planned, sustainable and managed growth of the city’s night-time economy through the development and implementation of a night-time strategy.”

This, the City West member argued, would be led by a chairman of a committee of business people, the gardai and stakeholders, “or a night-time mayor as other cities have named it”.

”Today, I am calling for us to develop multi-purpose accessible venues to accommodate both daytime and night-time cultural and creative activities. Why don’t theatres or galleries open later, or coffee shops, restaurants and even markets. Why isn’t there a business model for them to open,” Cllr O’Donovan asked.

Fine Gael councillor Daniel Butler seconded the motion, pointing out a similar bid by him three years ago “disappeared into the darkness”.

“I think council felt Purple Flag was enough. But that’s not a wide enough net. That’s not what a night-time strategy is. If we want the city to work, the evening has to work.

“If you go to the city at seven or eight o’clock, it’s a ghost town. It’s not sustainable. A healthy city at that time should see people out socialising, getting dinner and shopping,” he added. In response, council highlighted the Purple Flag initiative.