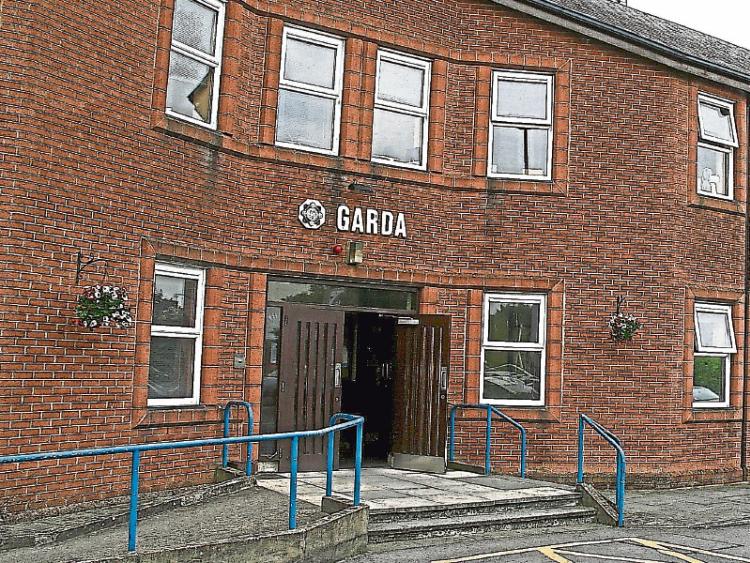 GARDAI are seeking to locate three men who were seen leaving the scene of a burglary in the Dooradoyle area of the city.

The burglary happened just before 8pm last Thursday at Nessans Court and gardai were on the scene very quickly.

“They saw a black Audi car flee the area but the car left behind three males. Gardai are trying to establish the movements of these three males around Raheen after they ran from Nessans Court,” said Sergeant Ber Leetch.

“The three men were dressed in dark clothing and had been wearing balaclavas but, of course, these would have been taken off and possibly thrown away and the men could have split up. CCTV footage has been viewed and there were a lot of people out walking and driving,” she added.